What Are Sh Files And How To Execute Them? 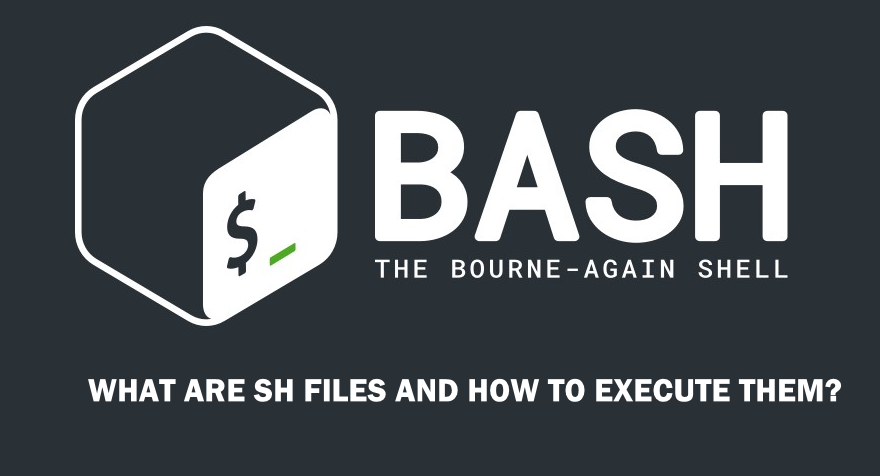 Script files are known to be created and saved in the bash language because the instructions it contains are written in that language and it comes with an extension of .sh. Any command that you want to normally run in Terminal can be put into a script file to execute them. If you have a sequence of commands that you want to execute frequently then you can put it into a script and just call the script.

It is not important for a script file to have an extension of .sh. Linux is not Windows, because the first line of code called ‘shebang‘ in the file will be enough to ensure it as a script file for the programs. It’s a common convention to use a .sh extension for shell scripts but it’s not a useful convention. Putting the extension for the advantage of noticing the file as a script is not much and it will also lose the flexibility. 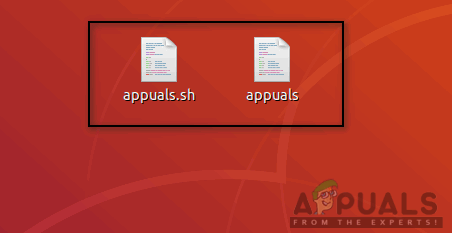 SH Files in LinuxHow to Create an SH File?

Just like other coded files created in the simple text editor, this can be done the same. All you need to know is the commands and syntax for the language to create one. However, the most important thing for the bash shell script file is that it starts with a shebang that is shown below:

Shebang in a script file

This will be added to the first line of code to make a bash script executable. You can also check the location of bash interpreter by the following command:

Which bash command in Terminal

Also, we need to use another command so that the system will recognize permission for this as an executable file. However, this might not be required in some cases:

Note: Filename can be any name that you give to your file.

You can execute SH files if text commands are typed within the Terminal. The syntax of code in your SH file must be correct before executing it. We are just using sample code to demonstrate; how the script file works. You can have a different code that you are working on.