Following The Witcher’s footsteps, Ubisoft has just announced a brand new Assassin’s Creed series that will soon be released on Netflix. The series is apparently being produced in a deal between Netflix and Ubisoft. According to the announcement, there will be two types of genres. The first one will be live-action, while the other will be focused on anime. Further, the project is being handed out to two executive producers, Jason Altman and Danielle Kreinik. 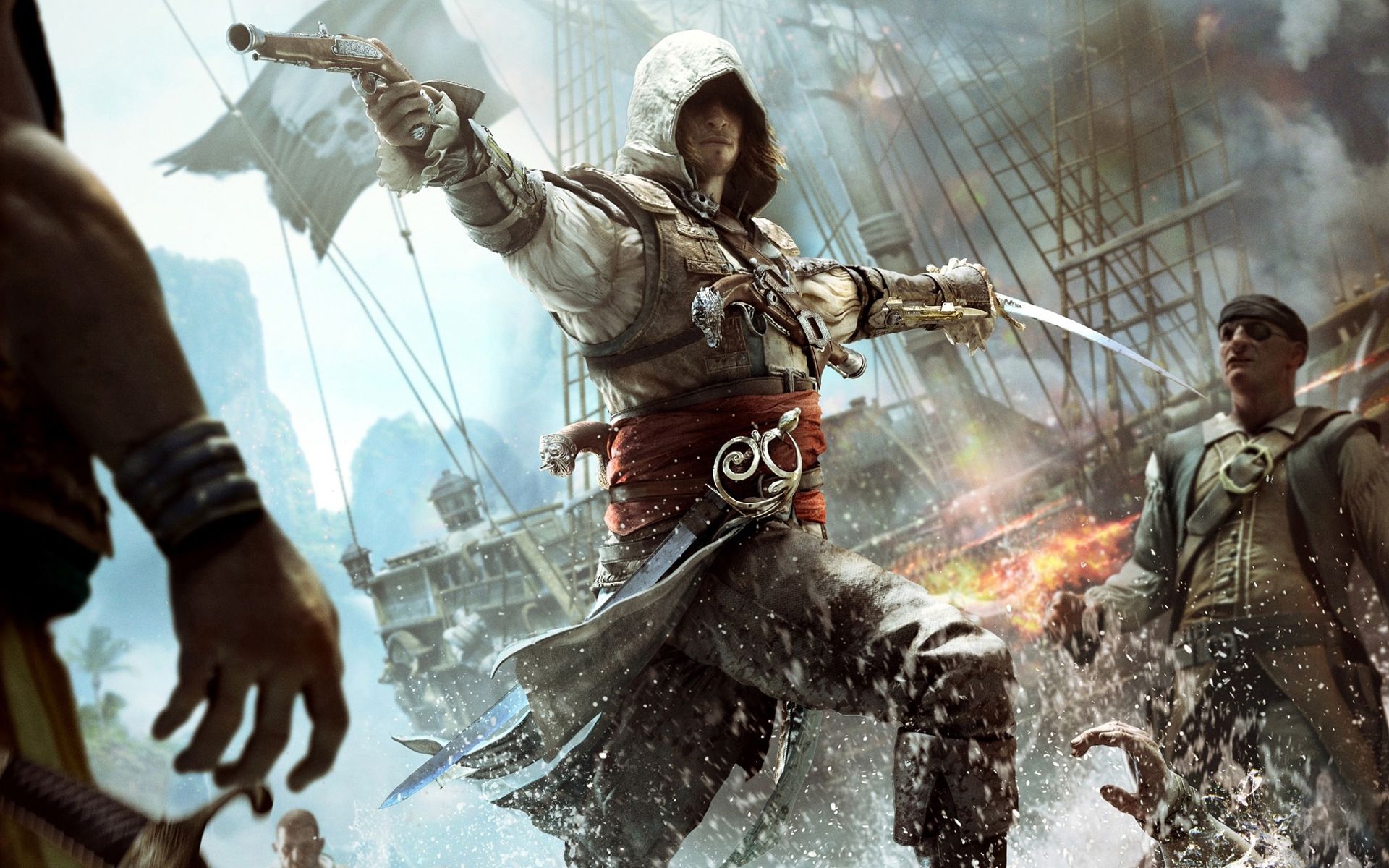 The gaming series trend particularly started with The Witcher Netflix season. The show completely revived the 2015 game, The Witcher 3: Wild Hunt. Other than that, it also brought a lot of attention to CD Projekt, breaking numerous records from playerbase to selling enormous amounts of novels. Although the genre of the series was really good, still nothing is possible without a good cast. Hopefully, Ubisoft will sort that out, because their last attempt to transform Assassin’s Creed into TV was horrible.

As of yet, these are the only details about the upcoming Assassin’s Creed Series.