In the last couple of years or so we have seen many OEMs bring special premium phones for gamers. Razer was amongst the first to announce a dedicated gaming phone. Later on many OEMs including Asus, Nubia and Xiaomi followed the trend and announced gaming phones. Considering the high potential of gaming smartphones Qualcomm recently unveiled a new premium Snapdragon 855 Plus SoC for gaming phones. The new chipset from Qualcomm is aimed to boost the performance of the gaming phones.

The Helio G90 will be the company’s first offering dedicated to gaming smartphones. The official teaser also confirms the G in the naming is meant for the gaming. Unfortunately, the teaser didn’t spill the bean regarding what to expect from upcoming Helio chipset. At the moment the P90 is the MediaTek’s latest best SoC, We can expect the G90 will share a few aspects with the already best from the company. 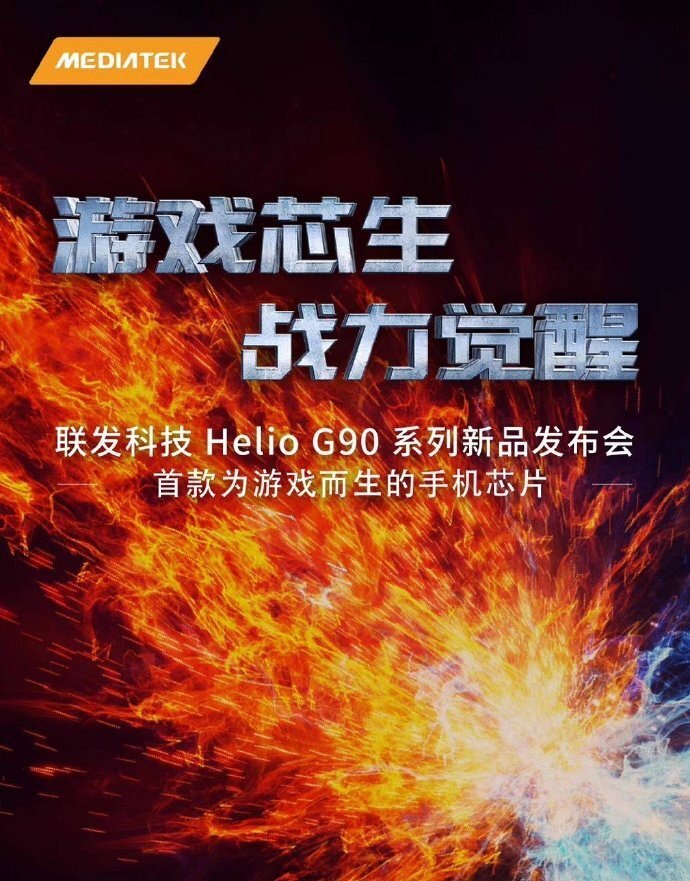 As per so far rumors the upcoming G90 will be an octa-core chipset built on the 12nm process like the P90. The most prominent improvement will be a boost in graphics performance with a more powerful GPU. So far all OEMs have adopted Qualcomm’s premium chipsets for gaming smartphones. It will be interesting to see how manufacturers react to MediaTek’s gaming-centric chipset.

The Helio G90 could attract those manufacturers who are planning to introduce a budget-friendly gaming phone. As far as the official announcement is concerned, the G90 will go official on July 30th in Shanghai. At the moment it is not known when the first Helio G90 powered gaming phone will hit the stores.

Do share your thoughts regarding the Helio G90 teaser in the comments section below. Stay tuned, we will keep you updated.