Facebook in recent years has faced a lot of flak, arising from the misuse of user data. The Cambridge Analytica scandal was a major revelation and Facebook’s public image took a huge hit from the aftermath. Most companies would lay low for a while after having a PR disaster of this scale, but not Facebook. The social media giant is planning to launch its own cryptocurrency next year and the company dropped a lot of details today. 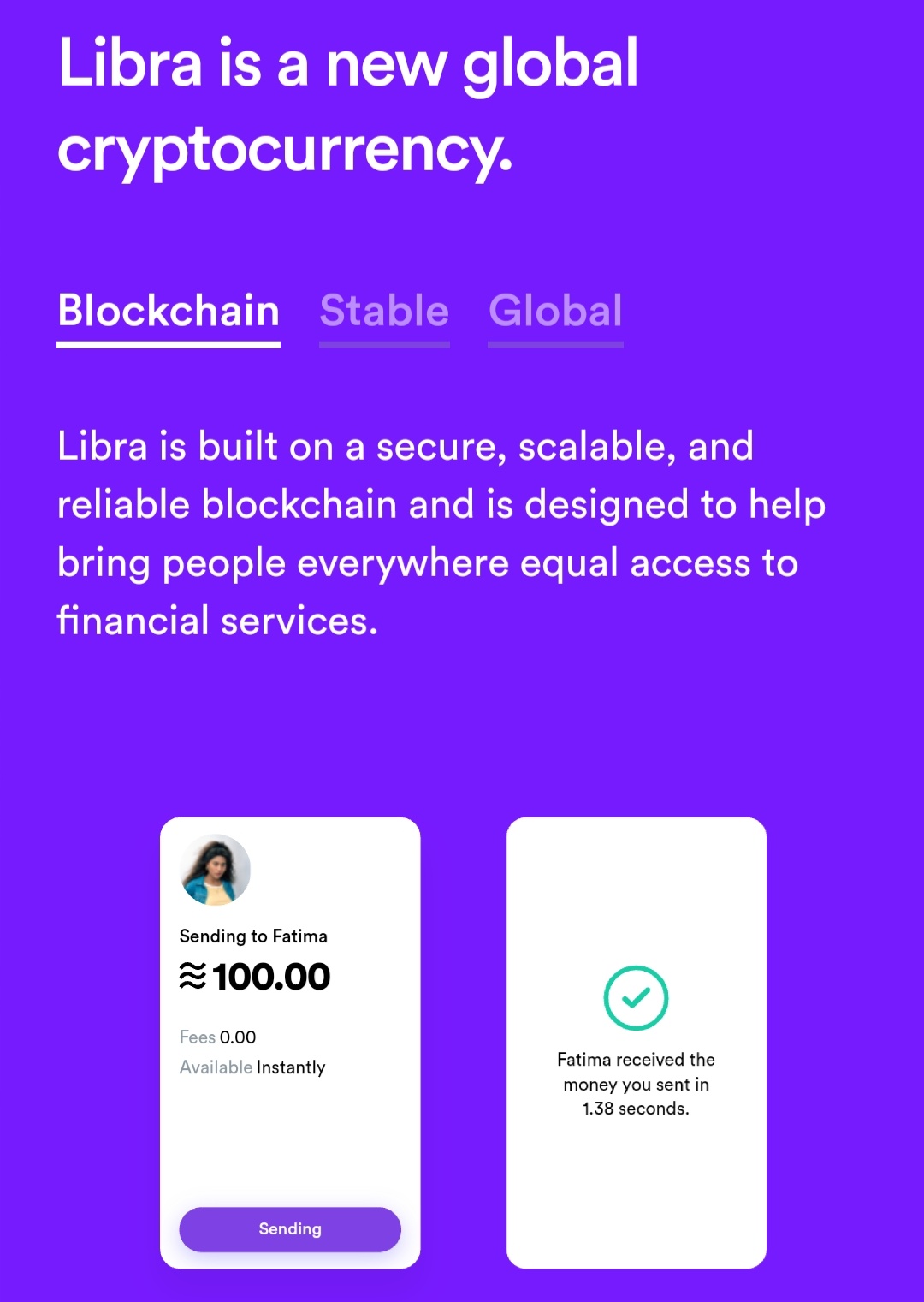 Facebook’s cryptocurrency will be called Libra and will launch sometime next year. Libra doesn’t sell anonymosity like other major cryptocurrencies, it sells convenience.

Every country has its own currency with different financial rules and regulations and so money transfers aren’t as cohesive as they should be, sure you can use services like PayPal, but even that comes with hefty fees and often the transfers aren’t instant. What Facebook plans to do here is to use Libra as a blanket. You use your local currency to add money in your wallet which is stored as Libra and all the transfers are in the same form as well, but the recipient can always convert that amount in their respective local currency (Facilitating Local expenditure as well).

Calibra is designed for Libra, so when you send, spend, or save your money, you’ll be using Libra. You can convert your local currency into Libra to add money to your wallet, and convert it back when you want to withdraw. When converting your local currency to or from Libra, the app will show you the exchange rate so you know exactly what you’ll get.

Now there’s another concern, how will Libra’s value be determined? This is a concern because major cryptocurrencies like Bitcoin are all very volatile because they don’t have an underlying fixed asset and the pricing is based on perceived value.

This isn’t the case with Libra, it’s backed by the Libra Reserve which is a collection of currencies and other assets being used as collateral. Pricing it on multiple assets and currencies is a great move because this will give it a lot of stability, economic turmoil on a single market will have limited effect.

Calibra: The Wallet Powering It All 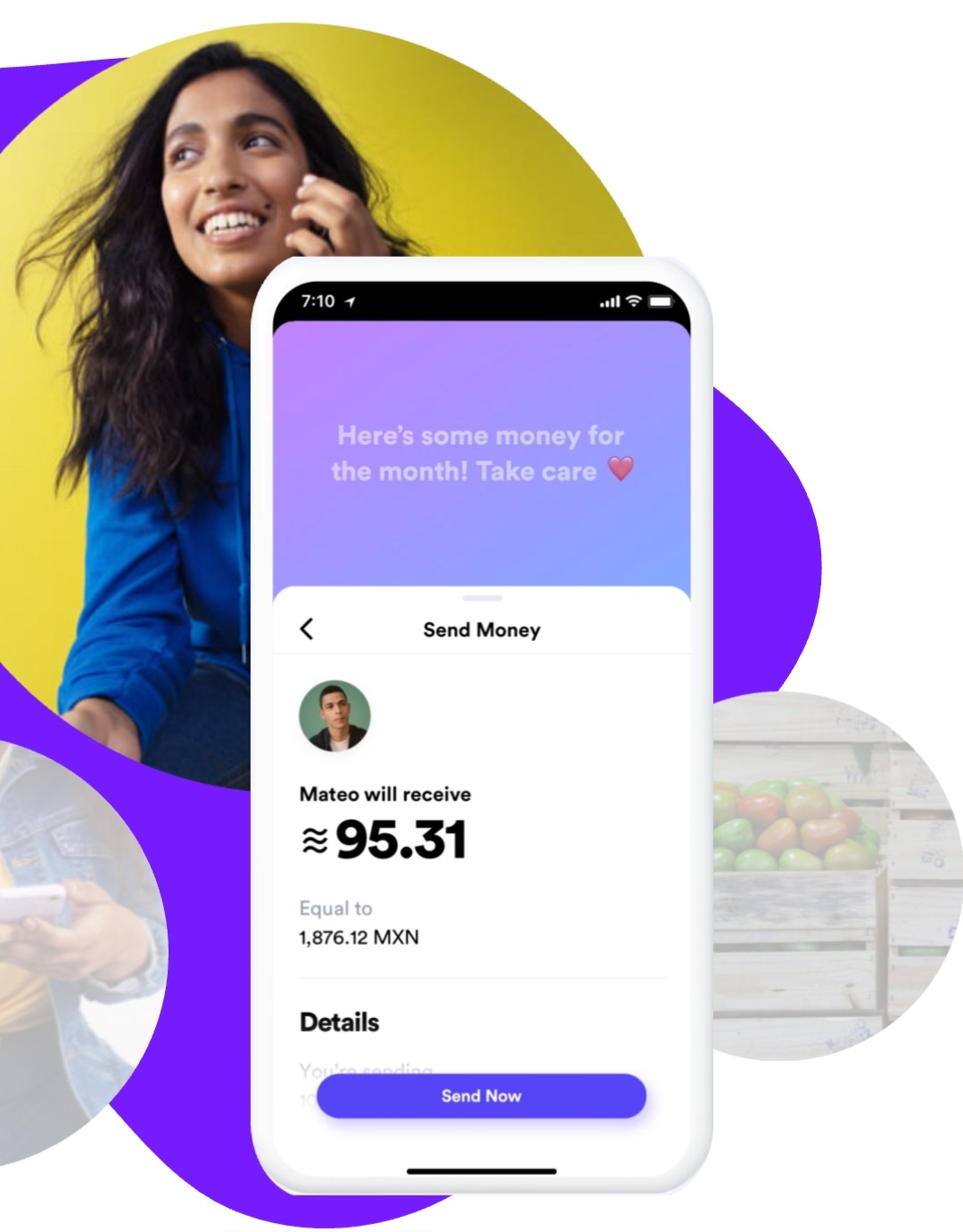 Calibra is going to be the standalone application for Libra, which will be available on both iOS and Android. This is going to be a big part of Facebook’s digital money experience. There will be a lot of features built in facilitating peer to peer transfers. The company will also integrate Calibra payments in WhatsApp and Messenger.

Save, send and spend your money, all in the Calibra app. Top up your phone or pay bills. Your transactions will be private and secure.

The first version of Calibra will support peer-to-peer payments and a few other ways to pay such as QR codes which small merchants can use to accept payments in Libra.

Calibra is a subsidiary of Facebook and the company states that Calibra functions independently. But don’t read too much into it, they made similar statements during WhatsApp’s acquisition.

Regulation Compliance Can Be Tough

Perhaps Libra can bridge the payments gap worldwide, but Facebook will still need to comply with rules in every individual nation they operate in. This can be a challenge as most countries have a strong dislike for cryptocurrencies, it takes away fiscal power from the state due to it’s decentralized nature.

Facebook will need to balance the interests of the state and the individual user. Calibra’s landing page mentions total compliance with governmental rules and regulations stating, “Compliance with the law. Data may be shared to comply with legal or regulatory requirements,
including sharing with law enforcement, regulators, and/or government officials, or in response to a valid legal request.” It also mentions that Calibra will not be available in countries where cryptocurrencies are illegal.

Calibra’s landing page mentions multiple times that the company is independent of Facebook even though its a subsidiary. It’s almost as if it’s trying to distance itself from Facebook.

Being a payments service, it will be under hard scrutiny as most countries have strict restrictions on the use of financial data.

They also promise users more control over their data by using clear, simple language and
easy-to-find privacy controls that detail what data is collected, used, and shared, and for what purposes.

Also, Calibra won’t be a free service. There will be a small fee in every transaction, so harvesting user data for profit might not be necessary. Still, some of the sub-clauses can be causes of concern as they seem to be potential loopholes, “Calibra will use customer data to facilitate and improve the Calibra product experience, market Calibra products and services, comply with legal and regulatory obligations, and ensure safety, security, and integrity. We may also use customer data to conduct research projects related to financial inclusion and economic opportunity with, for example, academic institutions and NGOs, though any published results will only contain aggregated statistics.”

Libra has the potential to revolutionize the way we send money worldwide and with Facebook’s reach a certain amount of success is likely, but users can’t look the other way when it comes to privacy and security. Hopefully Facebook can alleviate some of these concerns with their comprehensive data policy prior to launch.