Stranger Things has been part of a quite huge fan following. Coming out initially in 2016, the show was a quick hit. What makes this fact interesting is that with the success of shows, we tend to forget that existing companies would love to cash on them. By collaborating, companies can get passive marketing done on the show’s head. A big example of this is the collaboration between Lucas Films and Cover Girl. While people may wonder why a makeup brand would be ready to collaborate with a sci-fi film, the basic one liner to this question is, “expansion of target audience”. By collaborating, both companies benefit from the perks of having a larger target audience and therefore a more successful marketing campaign.

We will now talk about something similar. People at Microsoft have been teasing Windows 1.0 for quite a while now. No one really knew for sure but people had their share of opinions and thoughts. While some claimed that it was just an April Fool’s Joke by the company, the only problem was that it is July. Next, there was the lot that believed it was a strategy to push in a new feature or some collaboration of sort. While we would have appreciated both scenarios, the fact that it is July and Microsoft isn’t that desperate, it was definitely the latter one. 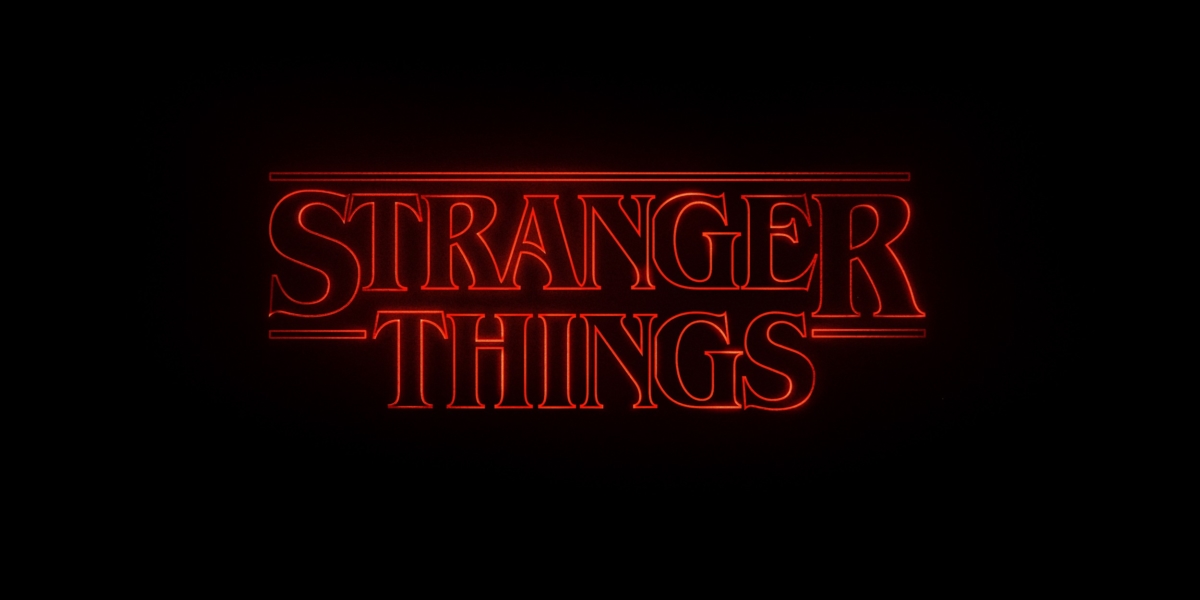 In an Instagram post the past week, Microsoft teased the community one final time. This time around though, it became quite apparent what they were getting at. As most of us already know that that the third season of Stranger Things is out, Microsoft is partnering with them to endorse their show and its upcoming Windows 1.11.

In a report by mspoweruser, Microsoft has confirmed that they are partnering with Stranger Things for their new season. Given that the show follows a timeline set in the mid Eighties, it most certainly makes sense for Microsoft’s Windows 1.11. The software is reminding people of the age of the first computers and what better way than to access people’s emotions but luring them in with one of the most favourite shows on Netflix today. In the words of Microsoft and their description of the App release:

Experience 1985 nostalgia with a special edition Windows 10 PC app inspired by Windows 1.0—but one that’s been taken over by the Upside Down from Stranger Things. Explore the mysteries and secrets plaguing Hawkins, unlock unique show content and easter eggs, and play retro games and puzzles—all building off Stranger Things 3. Join Eleven, Steve, Dustin and gang as they seek to save Hawkins and the world. Embrace the 80s and grab your hairspray, because it’s basically the raddest show companion experience ever. But fair warning: beware the Mind Flayer. Download the Windows 1.11 app today. Best of luck!

As of today, the software is available to download off the Microsoft Web Store. Although, it is exclusive to the US and its territories only.