Rainbow Six Siege’s next season is live on the test servers, and it looks like dataminers have their hands full with details about the upcoming Halloween event. In addition to a ton of new cosmetics, players have uncovered information on what seems to be a “Hide and Seek” custom mode for the first-person shooter. Thanks to the efforts of RolyNoly1, Siege’s 2019 Halloween event has almost entirely leaked.

Last year’s Halloween event took place in the “Haunted House”, a spooky take on the classic House map. For this year, however, it looks like Ubisoft is taking players to Doktor’s Castle, a sinister variant of Theme Park before it’s planned rework later this year.

As always, Ubisoft will add a bunch of new cosmetics that will likely be sold in some sort of premium packs. Unlike last time, however, the upcoming Halloween event will feature an entirely new game mode. Judging from the leaks, attackers armed with Sledge’s hammer will chase around defenders who can make themselves “faster and invisible for everyone”, check it out: 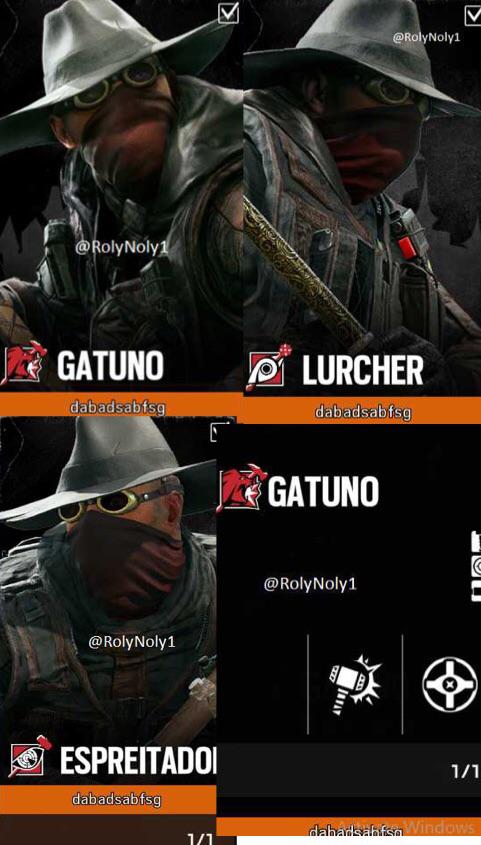 For Halloween 2019, Ubisoft is doubling down on cosmetics. Zombie-themed uniforms and headgears for Lesion, Doc, Kapkan, Bandit, Smoke, Ela, and Frost have been discovered. 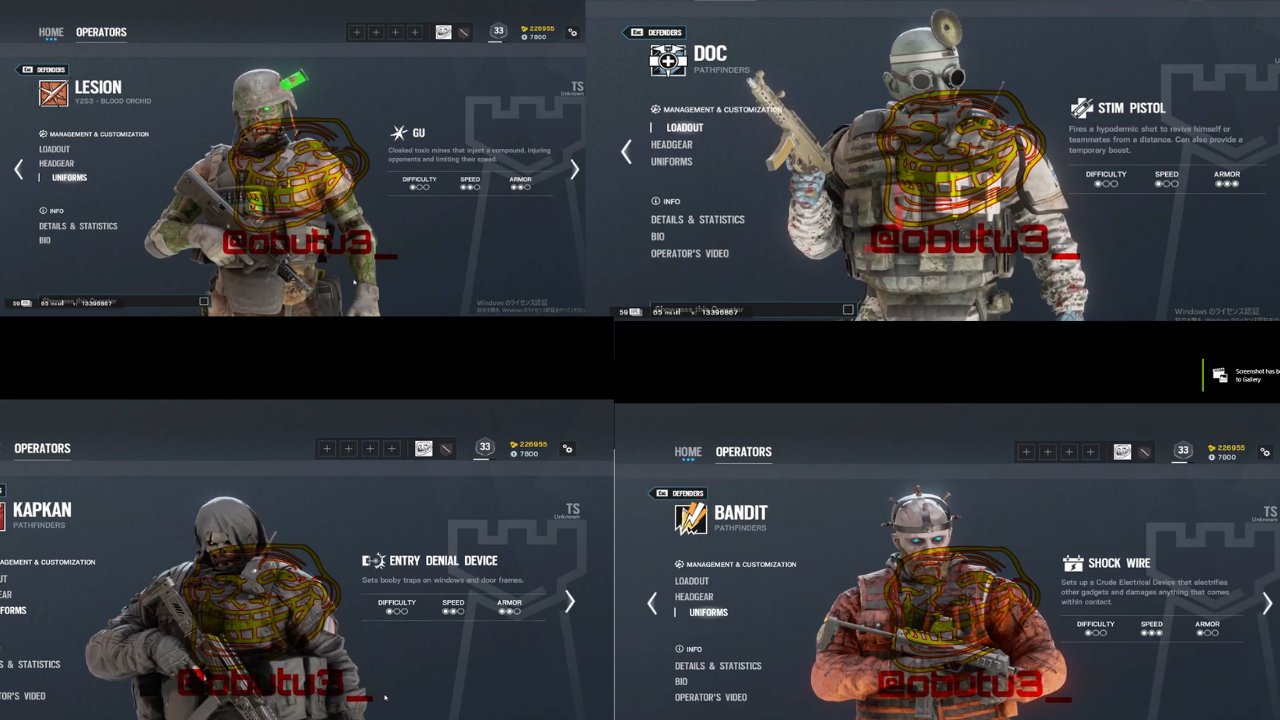 Additionally, outfits and skins that seem to be based on the Netflix series Money Heist have been found for Vigil and Hibana.

If the trend of previous events is followed, these new cosmetics will be sold in premium Halloween packs. Ubisoft will give all players one pack for free, while additional ones will be sold for R6 Credits.

Halloween 2019 is still quite far away, so it’ll be a while before we see these cosmetics in-game. Rainbow Six Siege’s limited time events, such as the wild west-themed Showdown event, have improved a lot recently. With the release of Operation Ember Rise right around the corner and the Halloween event shortly after that, Rainbow Six Siege players have a lot to look forward to.