Due to globalization, we welcome new and improved ways of production. Today, not a single product is a wholely, domestically produced. No. There are a lot of countries involved in the commerce of a single product. We are quite common and acquitted with the phrase “Made in China” today. This is because China happens to offer one of the most efficient and cheap work force on the planet. Not to mention, when it comes to textiles, names like India and Bangladesh should not be ignored. Similarly, Apple has been producing almost all of its hardware via China. If you were to flip your phone or iPod or even a laptop over, you’d see the word “Manufactured in China”, boldly printed on it. 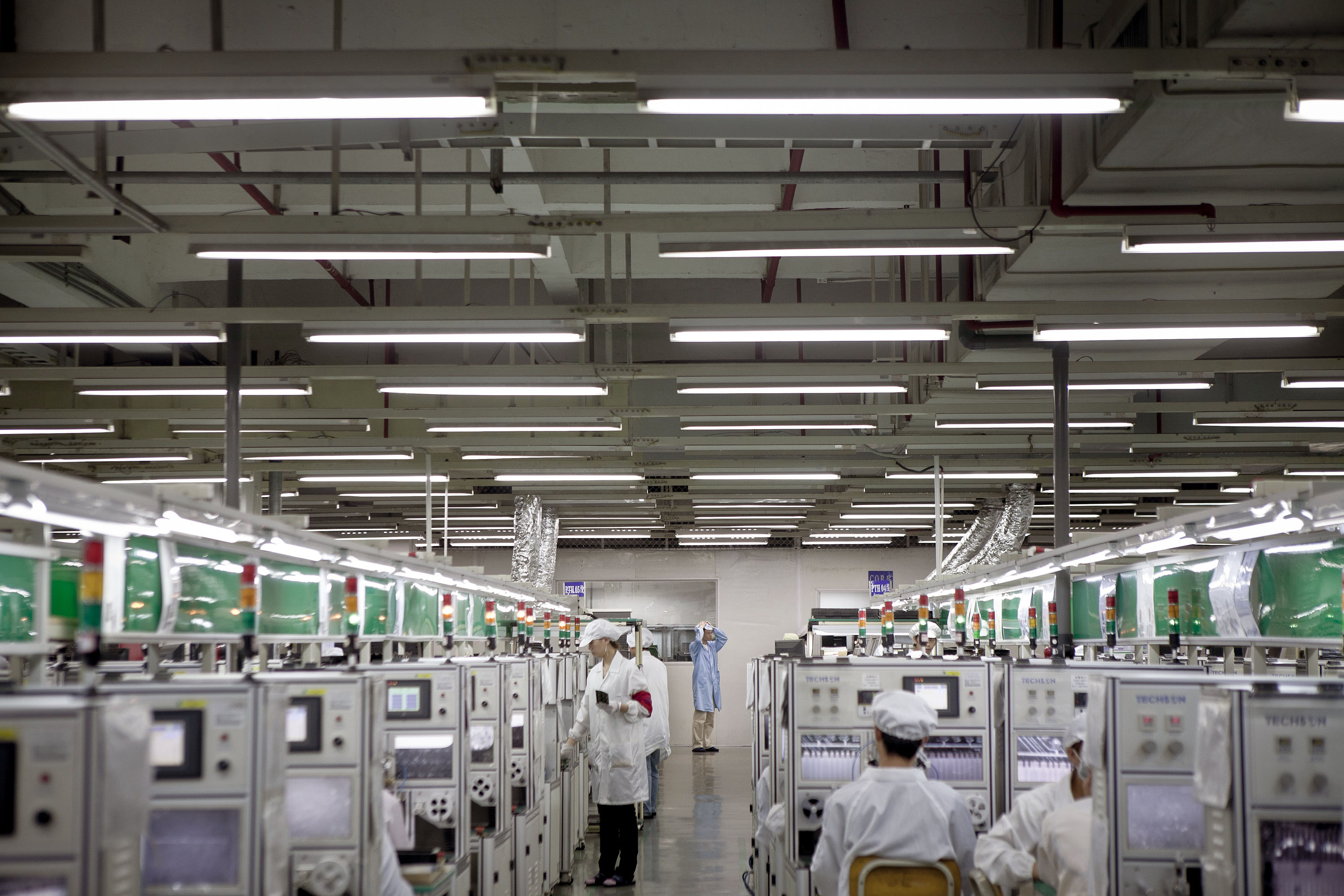 This is not to say that Chinese products are low in quality. No, that is not the case. But something that should be understood is that a company looks to maximise profits by using ways other than abnormal inflation of prices. Speaking of the Chinese market, according to a piece done by 9to5Mac, Apple may be taking its business elsewhere.

In recent news, we have learnt that Apple has been slowly moving its factories and manufacturers away from China. We heard that there are factories opening in India and for the MacPro, Apple plans to opt for a Taiwanese based company. And now, according to 9to5Mac’s article, Apple is planning to shift its Airpod manufacturing to Vietnam. Currently, Apple relies mostly on Chinese firms and manufacturers for the Airpods. Companies like GoerTek, Iventec, and Luxshare-ICT are the current suppliers of Airpods but Apple has decided to shift part of its product manufacturing to Vietnam. According to the source, the trillion dollar company would be looking to widespread its manufacturing by about 25-30 per cent to Vietnam.

Foxconn has already been appointed to manufacture iPhones outside China

While Apple isn’t pulling all of its production line from China, it is taking steps to safeguard its future. Therefore, we conclude this move to 3 possible and likely reasons. Firstly, there have been recent increases in manufacturing costs in China. Given that there are new players in the labour market, a company seeking profits would definitely look to expand and go for a long term solution. Secondly, decreasing dependence on just these companies would mean that Apple would get competitive pricing for these manufacturing items. This is not to say that they do not already, but with a foreign player at hand, destroying the monopolising companies, Apple would definitely benefit from the expansion.

Lastly, and we cannot shake this off, the China-US trade war can simply be not forgotten. Recently, due to the issue escalating to new levels, many companies were banned from doing business with Chinese manufacturers. Today, although there have been sanctions allowed to trade more freely, nobody can predict the future and things could go south in no time. Apart from that, due to the trade war, there was a strong likelihood of a 25% tariff being levied on Apple products. In lieu of the situation being calm, that isn’t happening right now but as the Trump government continues to take its rash approach towards governance, Apple would rather not take the risk.

In its efforts to not be dependent upon China, Apple has definitely opened new doors to a more safe way of trading. Adding to that, Apple has been dispersing its manufacturing process for quite a while now. Earlier this year we found out that Foxconn would be producing a lot of new iPhones and this would take place mostly in India. Exploring new markets would also pave the companies way into the domestic market too, opening up new consumer opportunities.

Finally, with the new Airpods coming (rumoured for later this year), Apple would want a steady line of the manufacturing process. We have seen in the past that Airpods sold out very quickly.