Lg’S Mobile Future In A Slump: The Company Declares

LG is a giant when it comes to consumer goods. A while back when the smartphone race raged, LG entered the market as well. Phones like the G7100 really made their mark with their unorthodox design and style. While LG was never quite the market leader, the devices it introduced always made their mark. Looking back a couple of years and we remember the famous LG G3. The first ever phone with a 1440p panel. This device, back in 2014 was The Thing! While it didn’t do well in the battery department, the device boasted all the flagship specs of that time.

After the famous G3, came the LG G4. While the latter was a commercial success as well, LG saw a certain downfall in the years to come. While devices such as the V series devices do make for a good phone, they do not quite stand out. The exciting factor is clearly missing from the glamorous brand LG brings. The downfall became quite apparent in recent years. The company’s numbers spoke louder than what we saw. The trend continued and can be seen today. Covering the subject, GSMArena explains the current situation of the company.

Having finished another quarter, reports have come in and things don’t look quite so good for LG. After releasing its financial report, it came to light that the company did worse from the previous quarter. According to the report, LG has reported a whopping 21.3% decrease in sales from the past year, at the same time. While at a quarterly basis, there was progress but looking at the bigger picture, it doesn’t look quite so good for the company’s mobile phone division. 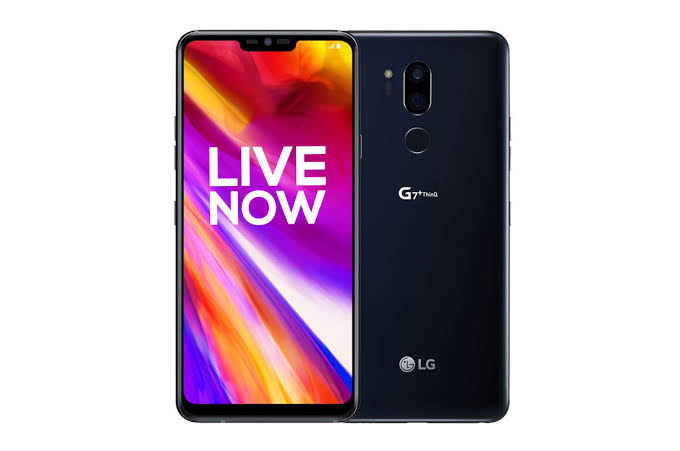 LG phones, though quite powerful and fitted with the Latest Specs, lack the exciting factor of a modern flagship

To get into specifics, the company further revealed its sales numbers. These numbers suggest a 1.38 billion dollar earning while there seems to be more than a 250 million dollar loss. This loss is recorded in the operating expenses of the report. While the numbers look huge, we can only tell about the expected feasibility and state of the division of a company by the operating expenses, be those the reason for a loss or otherwise.

While we have the diagnosis at hand, there must be a possible trail for the prognosis. Perhaps this has something to do with the rising competition from the Chinese market. To elaborate more, LG hasn’t been making much of a mark in the Flagship side of things. The best possible alternative would be to go for a more budget-oriented market. Sadly though for the Korean company, the Chinese devices by Xiaomi and Huawei seem to have duopolised the market.

Secondly we turn to the including industry leaders. LG devices have lacked the excitement factor for quite some time now. Manufacturers like Samsung and Apple take a more brave and innovative approach to new devices. LG on the other hand prefers to stick to the basics. While their V series and even G series devices contain interesting features like the DAC they always include, there isn’t much new with these phones. To be able to survive in this brutally competitive market, manufacturers have to step out of their comfort zone and make something out of the ordinary.

Lastly, LG is a consumer electronics manufacturer first. That has been its forte since day one. Though they may suffer losses in the mobile phone division of the company, it is doing quite well in other parts. Looking at the financial report for the entire company, we can clearly see an increase of 4.1% and a 15.4% increase in the operating income of the company. Though this is good news by the electronics division, it does not cut it for the losses faced in mobile communications, vehicle components and even the minuscule levels of income in the home entertainment section of the company.

In the end, one thing is for sure, LG is not the first choice for most people buying a new phone. While that is the case, the company really needs to revamp its smartphone development and more money should be invested in R&D. LG needs to introduce new designs and innovative ideas for their devices to be able to compete with other flagships in the market. To target the budget user though, the company would be able to see more success in the European and American markets where these Chinese devices have not been able to make their mark quite yet.

The company is in serious trouble unless they make certain changes to its model. Not only would it push the future of the mobile communications division in doubt, but it may also cause it to almost die down like it did for Nokia, before it was acquired by a couple of companies like Microsoft and now HMD.