The Chinese giant Xiaomi is all set to announce camera-centric Mi CC9 phone on July 2nd. Ahead of the official announcement we heard reports Xiaomi is geared up to bring back Mimoji feature with the upcoming Mi CC9. Soon after the reports regarding Mimoji coming back, many Chinese bloggers accused Xiaomi of copying Apple’s famous Animoji feature. The Animoji launched a couple of years ago with the 10th gen iPhone X.

Xiaomi’s version of Mimoji results is quite identical to Apple’s Animoji. It brings 165 different styles of faces, hairstyles and much more to create videos and photos. It seems like the Chinese giant Xiaomi isn’t happy with the accusation. The company releases an official statement to clarify the controversy of copying Apple’s Animoji. Not just that, the company also threatens to take legal action against who are spreading false information. The company mentioned the false news spreaders as rumor-mongers. 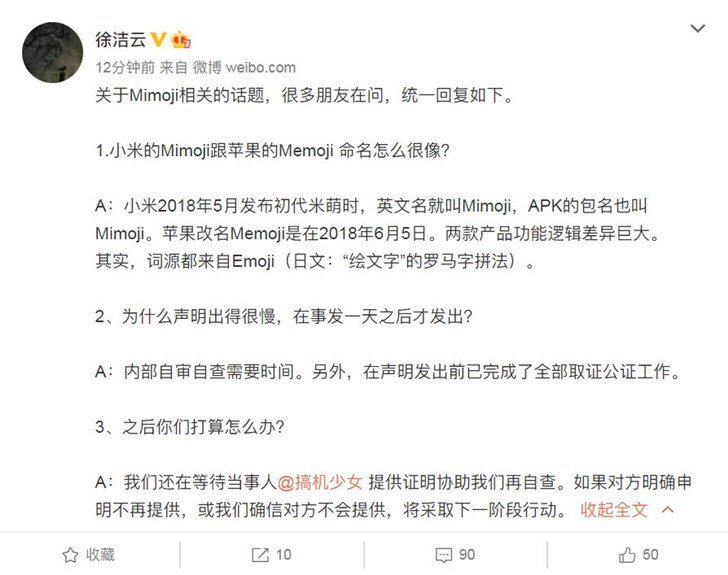 The company’s Public Relations GM Xu Jieyun also releases a statement regarding the controversy. He stated Xiaomi introduced Mimoji feature back in May 2018 with the same name for APK package. The Cupertino giant changed the Animoji name to Memoji on June 5th, 2018. Both the companies utilize the “Emoji” etymology for the naming as it is the common name for emoticons. Xiaomi took one day to complete the evidence authentication ahead of releasing an official statement. 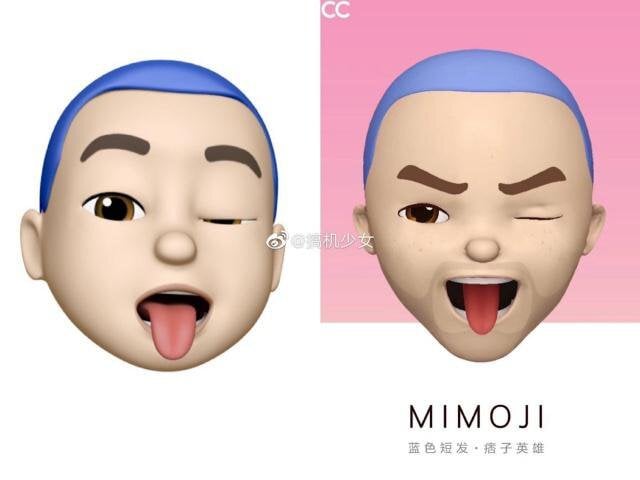 In the end, the company also asked rumor-mongers to share evidence to back their accusation. If they don’t provide evidence and continue to do so the company will take action to the next level. In the end, we would like to hear our readers thoughts regarding the Xiaomi’s Mimoji controversy and the company’s official statement in the comments section below. So stay tuned, we will keep you updated.