Dead By Daylight’S Next Killer Is Stranger Things’ “Demogorgon”

Dead By Daylight, the asymmetrical survival horror game by Behavior Interactive, has announced its next chapter. After weeks of speculation, the developer has finally confirmed a Stranger Things chapter for the game. The brand new crossover chapter adds stars of the hit Netflix Original series Nancy and Steve as playable survivors. In addition, the Demogorgon is the new killer being introduced to the realm of the Entity. Check out the reveal trailer for Dead By Daylight’s Stranger Things chapter:

Based on the critically acclaimed Netflix Original series, Dead By Daylight’s new chapter takes place in the Midwestern town of Hawkins. The new map to be launched with the chapter is actually located below the town’s National Laboratory. 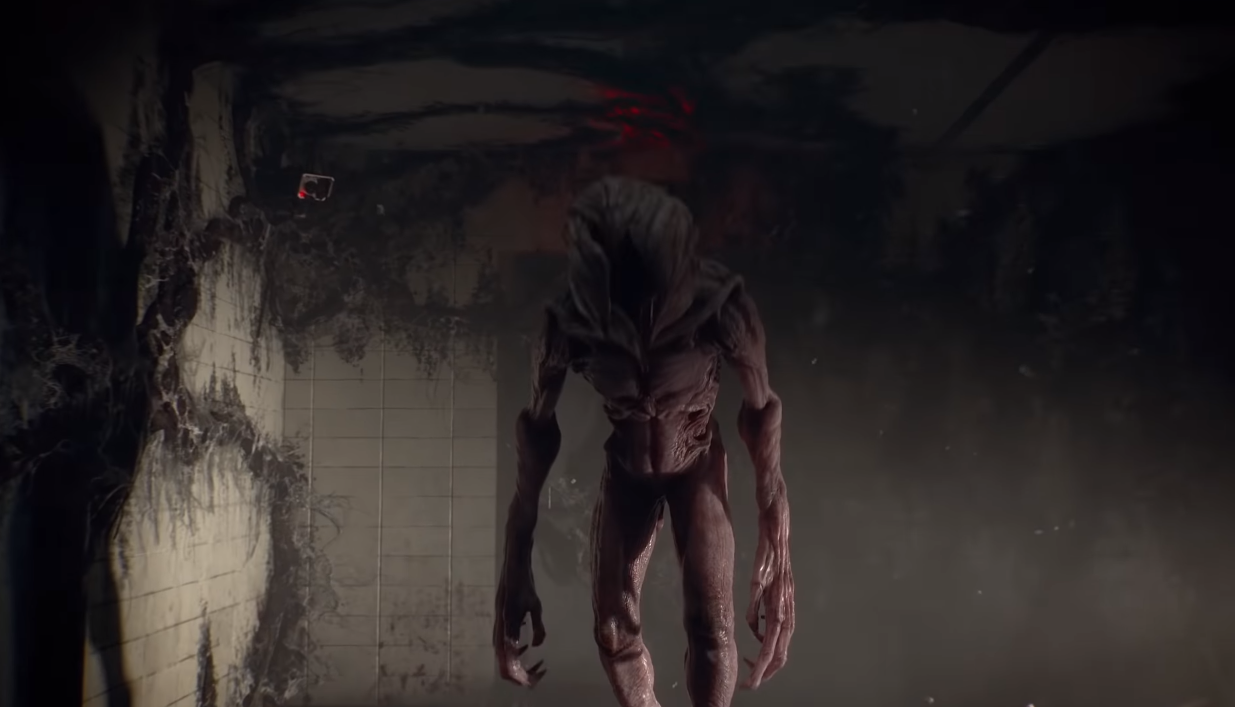 “The Chapter introduces a new Killer and two new Survivors to the realm of The Entity: the monstrous, otherworldly Demogorgon is the new untamable Killer. Against it stands not one, but two, new Survivors: Nancy Wheeler, a tough aspiring journalist, and Steve Harrington, a former high school jock with a knack for finding trouble.”

The Underground Complex is a “grim compound” where an “inter-dimensional rift” released hordes of creatures into Hawkins. The theme of the new map is shaping up to be something similar to The Game, a map released with Dead By Daylight’s SAW Chapter.

The Stranger Things chapter will be the first time that Dead By Daylight adds two playable survivors instead of just one. Also, it is likely going to be the game’s biggest update, as developer Behavior Interactive has plans to introduce lots of new features, such as dedicated servers.