How To Make A Smart Trashcan Using Arduino?

The world is moving fast, and technology is also moving with it in the field of electronics. Everything in this modern era is getting smart. Why don’t we make the trashcans smart? It is a common problem that is seen in our surroundings that most of the trashcans are covered from the top. People feel uncomfortable to touch the lid and open it to throw their rash in it. We can solve this problem of some people by automating the lid of the trashcan. 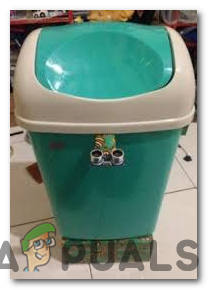 An Arduino and an ultrasonic sensor along with the servo motor can be integrated to make a smart trashcan. If the bin detects some trash in front of it, it will open its lid automatically and the lid will be closed after a delay of some seconds.

How to Automatically Open and Close the Lid of Dustbin Using Arduino?

Now as we know the abstract of the project, let us move forward and start collecting more information about the components, working and the circuit diagram to immediately start working on the project.

Now, as we have a complete list of all the components, let us move one step forward and go through a brief study of the working of every component. 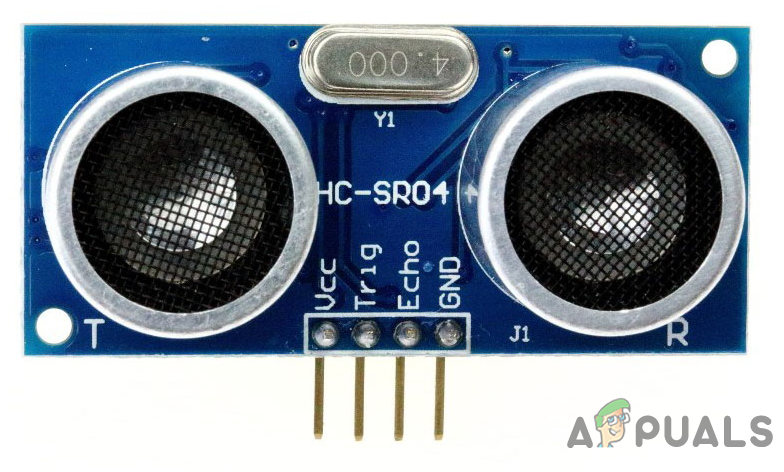 A Servo Motor is a rotatory or a linear actuator which can be controlled and moved in exact increment. These motors are different from DC motors. These motors allow the precise control of angular or rotatory motion. This motor is coupled to a sensor which is sending feedback about its motion. 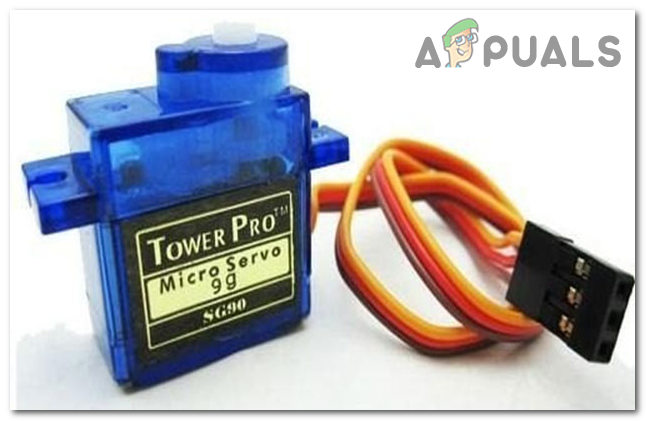 Step 5: Getting Started With Arduino

The code is pretty well commented but still, it is briefly explained below.

1. At the start, a library is included so that we can use built-in functions to operate the servo motor. Two pins of the Arduino Nano board are also initialized so that they can be used for the trigger and echo pin of the ultrasonic sensor. An object is also made so that it can be used to set values for the servo motors. Two variables are also declared so that the value of the distance and time of the ultrasonic signal can be saved and then used in the formula.

2. void setup() is a function in which we initialize the pins of the Arduino board to be used as INPUT or OUTPUT. Trigger pin will be used as output and an echo pin will be used as input. We have used the object servo, to connect the motor to pin 5 of the Arduino nano. Pin5 can be used to send the PWM signal. Baud rate is also set in this function. Baud rate is the bits per second speed by which the microcontroller communicates with the external devices.

void setup()
{
Serial.begin(9600); // setting the baud rate of the microcontroller
pinMode(trigPin, OUTPUT); // trig pin will be used as output
pinMode(echoPin, INPUT); // echo pin will be used as input
servo.attach(5); // Cnnect the servo motor to pin5 of arduino
}

3. void loop() is a function that runs again and again in a loop. In this loop, an ultrasonic wave is sent in the surrounding and received back. The distance covered is measured by using the time taken by the signal to leave the sensor and come back to it. Then the condition is applied to the distance accordingly.

Now as we know all the steps to go through to make this amazing project, hurry up and enjoy making your smart trashcan.