Apple has not been doing quite so well for a couple of years now. Starting the trend from the iPhone X, Apple did establish itself as a premium brand. While that may not be an issue for some users, others fall in the middle class and that reflects on their buying options.

According to a report by 9to5Mac, Apple’s sales have gone down in the second quarter of the year. This is highlighted in the sales in Europe where Apple finds it’s sales going down by 17 percent, from 17 percent to 14.1 percent. This is a common trend throughout the world and does not come as a shock. Currently, Samsung continues to dominate the market, followed by Huawei. While Huawei does maintain its second-place spot, the company has seen its fair share of sales drops as well. Due to the recent trade war between China and the US, the Chinese giants have faced backlashes in the sales department. 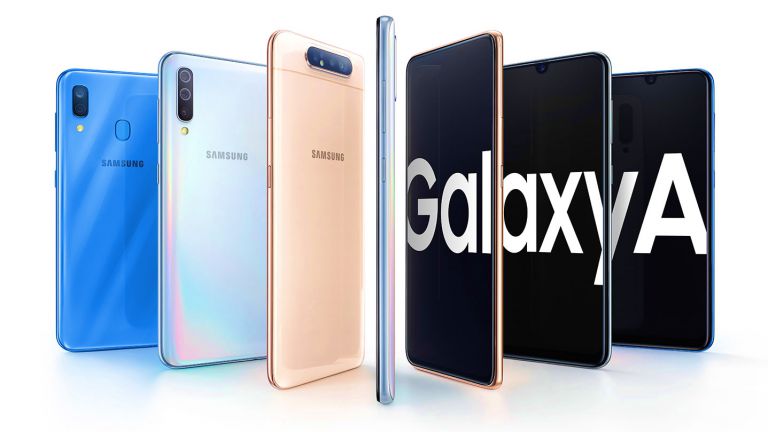 While numbers do speak about Apple’s current condition, they don’t really justify it. The reason Europe has seen this drastic decrease in iPhone sales is because of the kind of market. As mentioned before, the majority of the people happen to be a part of the middle class. Thus, these people would always prefer cost over utility. Therefore, Samsung takes the cake in this case.

This is not to say Samsung Flagships are dominating. No, the company’s sales numbers are dominated by the mid-tier range A series devices which have skyrocketed in quality this year. These numbers are to be expected since Apple’s budget phone, the iPhone XR, failed to make its mark too. If they wish to compete with this market though, they would have to go for a better try than the XR. As for Samsung, it’s dominance may not last for long as these Chinese companies continue to grow and make their products better. Companies like Xiaomi are growing by the day, with Apple barely beating it for the third spot in terms of sales.