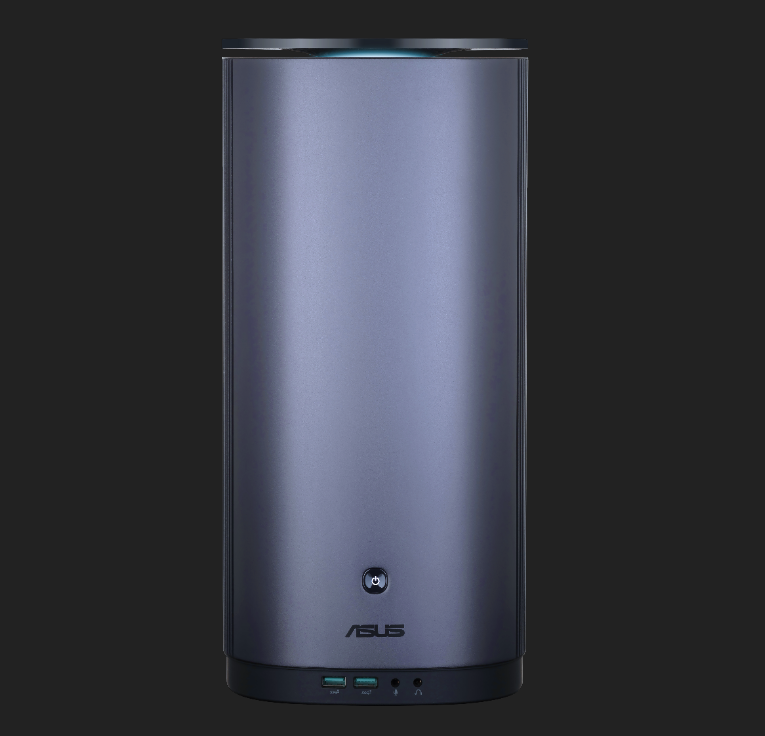 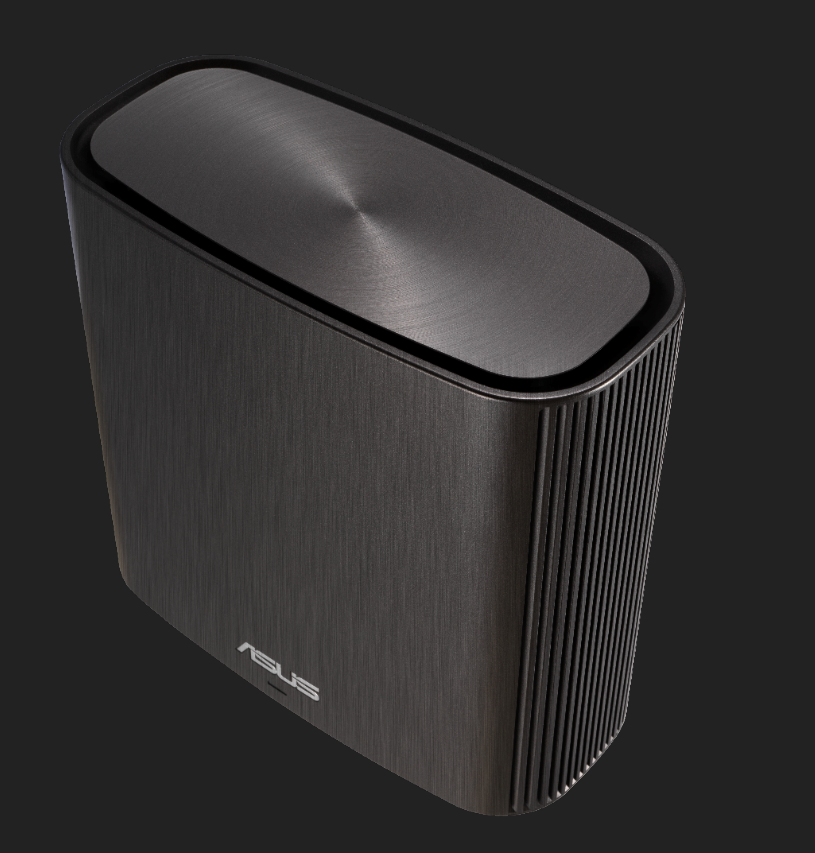 In addition to the professional monitors, ASUS has also launched the ASUS ProArt Station PA90 which is a workstation-class mini PC that packs powerful hardware in a small form factor. The Mini PC ships with dedicated NVIDIA GeForce RTX graphics9th Generation Intel Core processors, support for Intel Optane, and Thunderbolt 3. It is surprising to note that ASUS has successfully deployed a quiet and efficient liquid-cooling solution, which “ensures stable performance and eliminates distracting fan noise.” ASUS is targeting professional multimedia editors, CAD engineers, architects, and other engineering professionals.

One of the most notable products among the wide range of ProArt branded products is the ASUS ZenWiFi. It is a new series of whole-home mesh Wi-Fi systems. Packing two routers in every package, the ZenWiFi series can reliably cover the entire premises with dependable, consistent, high-speed wireless internet access. The top-end ZenWiFi (XT8) system comes with two ASUS AX6600 tri-band routers featuring the latest Wi-Fi 6 (802.11ax) technology. Collectively, the ASUS ZenWiFi XT8 system can offer a total data rate of up to 6600Mbps. The routers have a combination of OFDMA and MU-MIMO technology which enables up to 4X network capacity and 2.2X faster transmissions speeds than the current WiFi 802.11ac. Interestingly, ASUS has ensured backward compatibility, which means all prevalent devices will continue to receive a wireless connection.

Apart from the high-end hardware and specifications, the ASUS ZenWiFi also features AiProtection Pro powered by Trend Micro. The software inside the routers acts as an effective shield against external attacks and threats. The most interesting aspect of such a feature is that it protects those devices that cannot install reliable and comprehensive anti-virus software, such as smartphones and IoT devices.

The majority of the ASUS ArtPro branded products, including monitors, workstations, motherboards, and Mini PC should be available from next month. The company has assured interested customers can check out the products at multiple vendors. However, the company hasn’t offered a vendor list yet.

As for the pricing of the ASUS ArtPro Series, buyers can expect similarly respectable price tags. Most of the products under the new branding are aimed at professionals and may not appeal to students or office employees working on daily productivity software. ASUS is yet to offer the pricing for these products but has noted that interested buyers should get in touch with their local representative for more information.