For quite some time now, the internet has been coughed up several platforms to socially interact. While apps and sites like Facebook and Instagram are considered as the veterans of the world we talk about, it should not be forgotten that there are a bunch of others that have made their impact. People would not consider Youtube as a proper social media platform because of its model. Similarly, there is another ignored soul in the tech world by the name of Tik Tok.

Tik Tok is an Application developed by ByteDance back in 2017. The app, since then, has caught on quite the following, gaining most of its popularity in India, Bangladesh, and Pakistan. What people called a glorified version of Dubsmash caught on quite quickly and more effectively than the latter. Now that we see many users into the Tik Tok game, many of those people would be thrilled to read the following news. In an article by 9to5Google, reports suggest that BytesDance would be looking to develop a smartphone, entering the smartphone market as they do. 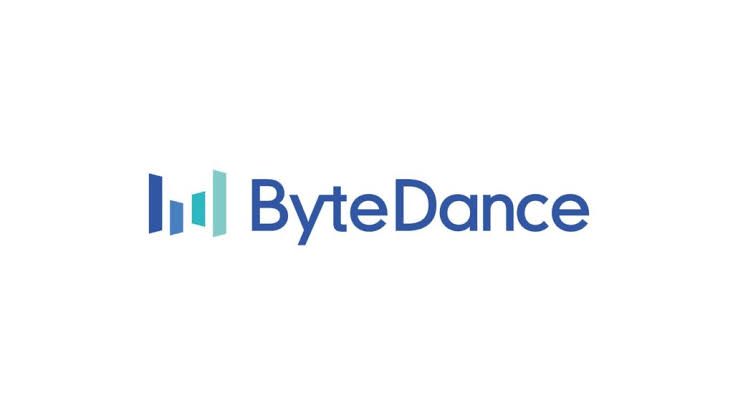 BytesDance introduced TikTok back in 2017 to see it succeed commercially

The report was hinted by Reuters, a very credible source in the tech world. According to the report, BytesDance plans to launch a custom smartphone under its independent brand name. The company is teaming up with another software giant in China, Smartisan. Earlier, Smartisan decided to expand its Operating System by going with a smartphone project. Sadly, the project did not result in a fruitful outcome. Now, BytesDance plans to partner with the company, incorporating their operating system.

While the news is fresh, there is not much known besides the two companies that would be working with the phone. Don’t have any high hopes from the device as it would not be competing with flagships. It should also be added that there is a huge chance that this future device would not see its way out of the Chinese soil.

There also raises the question of who this phone would be for. That would be a big question considering we don’t know anything about the specs or the form factor of the device. There are chances that this may just turn out to be a gimmick or a special edition phone. One thing is for sure though, we should not expect the device to come out any time soon. There would be a lot of R&D required and not to mention, smartphone development is neither of the company’s forte. Perhaps in a couple of months when more information regarding this news comes out, we’ll have a more clear picture.