Back at the MWC 2019, the Japanese giant Sony unveiled two new smartphones including Xperia 1 and Xperia 10 series. As per the latest info the company is now gearing to announce the aforementioned phone’s successor at the IFA 2019 event. The details regarding the Xperia 20 are still in the dark, however, the latest report from ITHome reveals the specs sheet and design in full glory ahead of the official announcement.

The leaked renders suggest the Xperia 20 will retain the Cinematic 21:9 aspect ratio which Sony introduced with the Xperia 10 lineup. The top and bottom are quite prominent. The rear side has dual snappers aligned horizontally in the center with LED flashlight right above it. 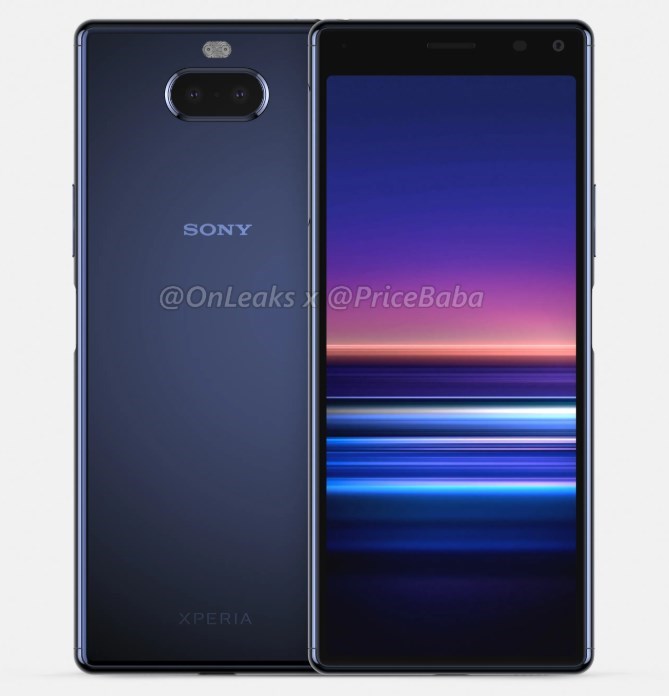 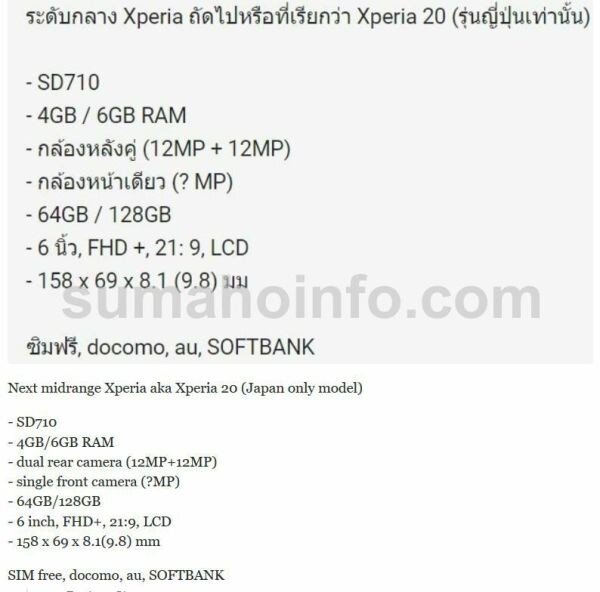 It is still not confirmed whether Xperia 20 will be released for the global market or not? Feel free to share your thoughts regarding the Xperia 20 specs and design leak in the comments section below. Stay tuned, we will keep you updated.