Ahead of the Operation Ember Rise reveal at the Raleigh Majors, Ubisoft has released a teaser video showcasing the gadgets of the two new Mexican and Peruvian operators. In what is Rainbow Six Siege’s first dedicated gadget teaser, operator Mira teases the upcoming Garra Hook and Volcàn Shield gadgets.

First up is the Garra Hook, a grappling hook-esque attacker gadget which seemingly reels its user to “any rappellable entry point in a split second.” As attackers are usually the ones who have to breach the building, I’d imagine this new gadget is part of the attacking operator’s kit. 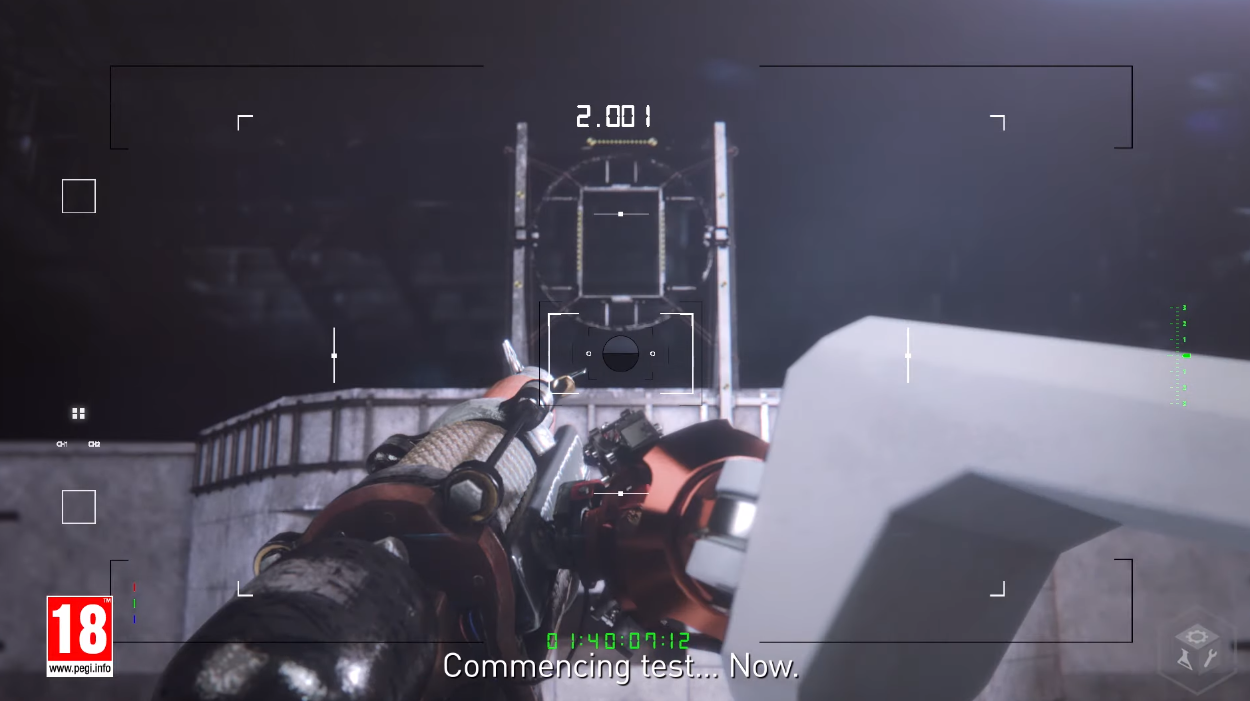 “I understood that our new Operator’s grappling hook made her fast, but I never expected it would have that much of an effect on the pacing of our training matches,” says Mira. “In less experienced hands (mine), the Garra Hook is a slightly-more-convenient way of scaling a wall or breaking through a barricaded window.”

Unlike the Garra Hook, the Volcàn Shield isn’t as clean and stealthy. The teaser video shows the new gadget to be a standard deployable shield equipped with an explosive fuel can on one side. When shot at, the device releases and incendiary explosion. 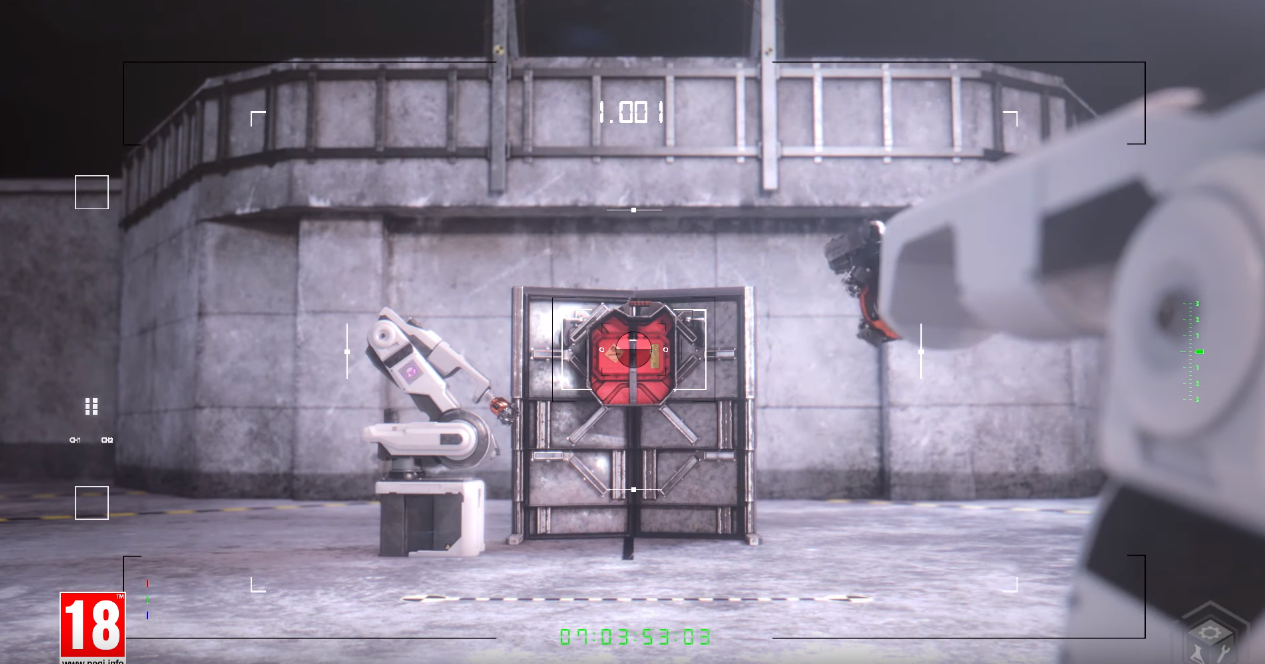 The fuel can is only visible from the defender’s side, meaning attacker on the other side won’t be able to trigger the explosion. As for its use, the Volcàn Shield is shaping up to be a decent area of denial gadget. As attackers approach the shield, the defenders can quickly fire at the fuel can to trigger an explosion, hurting all operators in its range.

Mira compared the Volcàn Shield to Smoke’s gas grenades, but an “unexpected explosion causes a split-second of disorientation that leaves you vulnerable to attack.”

The full reveal of Rainbow Six Siege’s Operation Ember Rise and the new operators will take place on August 18th during the Raleigh Majors.