Whatsapp Roundup: Dark Mode Improvements And Other Changes You Should Know About

WhatsApp is considered to be one of the popular chat application that is used by millions of people around the world. The messaging application received many new features this year including the Fingerprint lock, Netflix in PiP mode, and more. Besides all other features, dark mode remains one of the most requested features by smartphone users. WhatsApp’s team has been working on the feature for a while. However, the WhatsApp dark mode is still in the testing phase.

WhatsApp has now released a new update for Android users on beta (Android 2.19.327). This update brings a default dark wallpaper along with some UI changes for smartphone users. If you have already installed the latest beta update you must have already spotted the new wallpaper with the night blue tints. 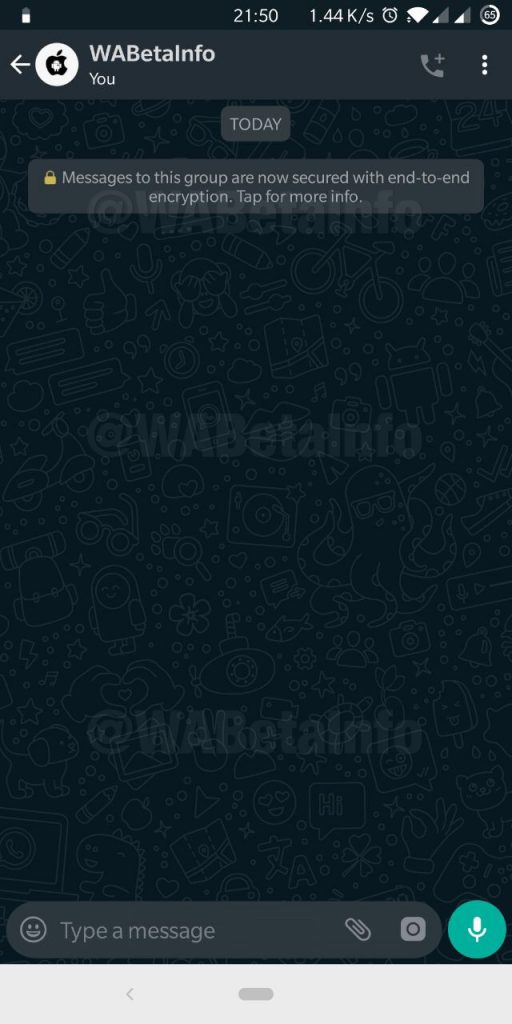 It seems like WhatsApp is now getting closer to the release of WhatsApp dark mode. Many beta users of the application have recently seen the dark splash screen. It is interesting to see that the new launch screen has the WhatsApp logo in the center.

Some WhatsApp for web users managed to enable the dark mode as well. Interested users can now download the Stylus extension for Firefox and Chrome to use it. It is worth mentioning that it is just a workaround suggested by users and the official version is not available yet.

WhatsApp is continuously taking different steps in order to control the potential abuse of the application. It seems like the platform has now started to ban WhatsApp accounts that were members of groups with suspicious names.

The worst thing about this situation is that the particular user is not informed prior to banning the account. Moreover, when the affected users tried to contact WhatsApp, an automated response informed them that the account was banned because of the violation of terms and conditions.

Happended to me. Was on a group named with some ilegal thing (CP) and got banned just for that. Had to get another number

They were even denied of any further assistance in this regard. The forum reports suggest that the affected users had to create a new account with a changed number. Some users were of the opinion that they are often added by random people in WhatsApp groups.

Fortunately, the company has recently introduced a new feature that can help you to avoid this problem. You can now choose people who can add you to a group with the help of a group invite feature.