Rumors are suggesting that the new microarchitecture will be released sometime in the coming year. It is still at its earliest stage. 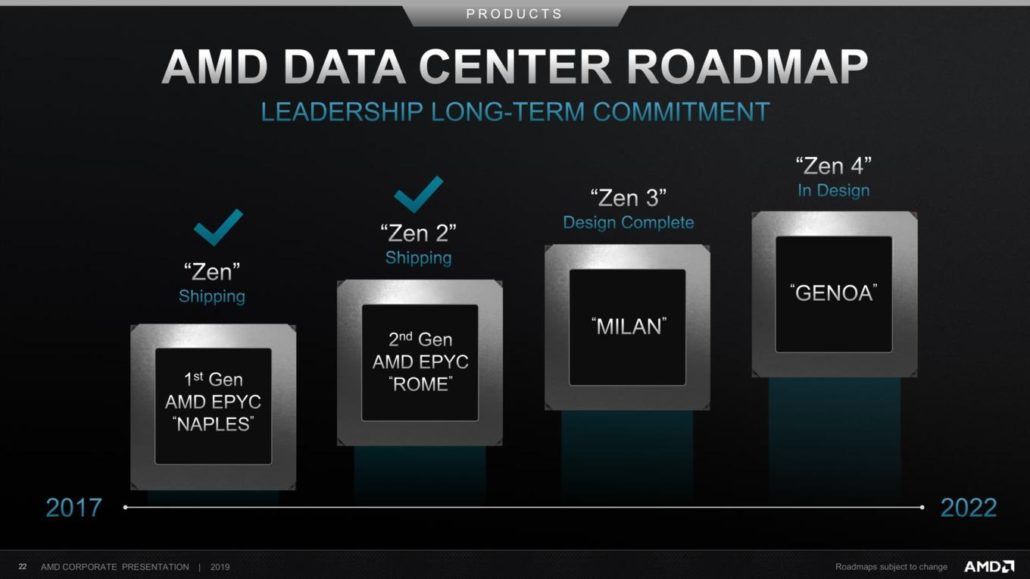 According to Wccftech, the Zen 3 architecture will have a new feature called SMT4. As the name suggests, SMT4 will try to run four threads at the same time in a single core rather than the traditional two threads we see in everyday processors. It should be noted that it is not new for a company to support more than two threads at the same time. IBM’s Power architecture supported up to eight threads per core. Rigorous optimizations were required to support that many logical cores and that is partially why IBM’s architecture never made it to the consumer market.

If the rumors are to be believed AMD will be the first company to port multithreading that supports more than two cores into the x86 microarchitecture. SMT helps in bridging the performance gap by running multiple tasks on present logical cores.

Lastly, the information should be taken with a grain of salt as the said architecture is still in its early stage of development. We will have to wait and see whether the architecture will be equipped with SMT4 or not.