We have already talked about the leaks and rumors around Nvidia’s new SUPER graphics card called Nvidia GTX GeForce 1660 SUPER. This time around, the actual SKUs of the graphics cards made by the board partners of Nvidia is either available on their respective sites or are leaked by Videocardz. These graphics cards are from PNY, Zotac, EVGA, Gigabyte, Inno3D, and Maxsun. 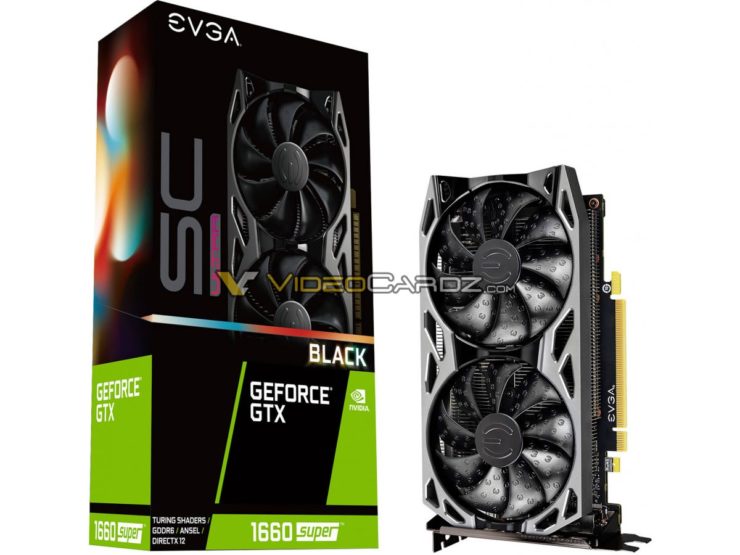 The specifications on these sites confirm the leaks that were surfaced earlier. The alleged graphics card will be based on the Turing architecture, and Nvidia is sticking with the 12nm process. Nvidia is using Tu 116-300 GPU, which is the same as the GPU die used in vanilla GTX 1660. It would also feature the same core configuration, which consists of 1408 CUDA cores, 80 TMUs, and 48 ROPs. Even the clock speeds of both graphics cards are the same at 1530 MHz base, and 1785 MHz boost. You wouldn’t be able to identify these graphics cards based on the specifications mentioned above had Nvidia not made them apart by adding a suffix. Another significant difference is the use of GDDR6 memory clocked at 14 Gbps. The memory speed is actually more than the memory speed of VRAM used in the GTX 1660Ti. 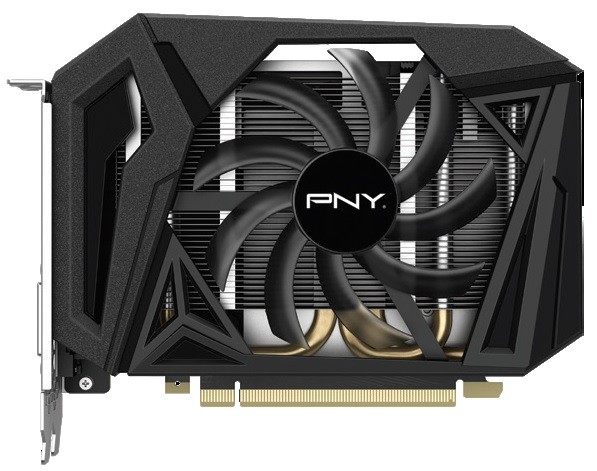 We can sense a pattern here. Nvidia is trying to combine both GTX 1660 and GTX 1660Ti to make a safe middle ground for the GTX 1660 SUPER. On the other hand, the expected price is going to be $249. It means you can add $20 to upgrade from a GTX 1660, and another $30 can buy a GTX 1660Ti. All of this does not make any rationale for a typical buyer, even a tech-savvy would think twice before buying any of these graphics cards. Nonetheless, all of these graphics cards will be available on the same shelf by 17th October. At least the Maxsun version will be available starting two days from now.

The specific versions from EVGA or Gigabyte do try to differentiate these graphics cards by either boosting the clock speeds or providing better cooling solutions. These graphics cards may also create substantial price differences. Nvidia, on the other hand, wants its consumers to decide whether they would like to spend an extra $20 for a 5-10% performance difference.