A few years ago the South Korean giant Samsung was ruling the Indian smartphone market with a whopping market share. However, in last two years or so the Chinese smartphone manufacturer Xiaomi took over the low and mid range market.

Due to the aggressive pricing strategy from Chinese brands, many local smartphone manufacturers failed to impress buyers and Micromax was one of them. Micromax isn’t producing new smartphones from quite some time, however now it seems like the company is coming back once again under a new umbrella.

Apart from local manufacturers Samsung also felt the pressure from Chinese brands that’s why the company launched new mid-range phones under Galaxy M-lineup this year. Due to the aggressive pricing of M-series the company is successful in this new strategy.

LG was also amongst the biggest players a few years ago in India, now the company is following Samsung’s footsteps and gearing to announce new mid-range phones for the Indian market under new W-series.

According to well-known tipster @Ishan Agarwal the LG’s upcoming W-lineup phones including W10 and W30 will be running on the Mediatek’s Helio P22 SoC. The most surprising aspect is Micromax will be manufacturing the LG’s W-lineup phones in India. If the report is accurate it means LG wants to save cost by producing the mid-range phones locally. We also heard due to continuous losses in the smartphone business, the company isn’t producing smartphones in the home country anymore. Instead, the company is relying on the manufacturing unit in Vietnam.

So I was right that the phones will have Mediatek Helio P22 which confirms that the Kernel Source code I got was indeed of W10/W30. So yeah, at least that states is being manufactured by Micromax. Would you buy these smartphones? I don’t think so. What about you? #LGWSeries https://t.co/PS1rQl46QD

LG might use Micromax’s facility to manufacturer W-series locally. It will help the company offer phones at an aggressive price. Being mid-range phones both W10 and W30 will be offered at affordable pricing. However, the exact pricing details are still not known.

Being an online exclusive Series, the W lineup teasers appear on Amazon.in ahead of the official announcement. The teasers give us a pretty good idea regarding what to expect from the upcoming W series. The teaser confirms triple cameras setup on the rear side with LED flashlight. The circular fingerprint scanner is on the rear side in the center. 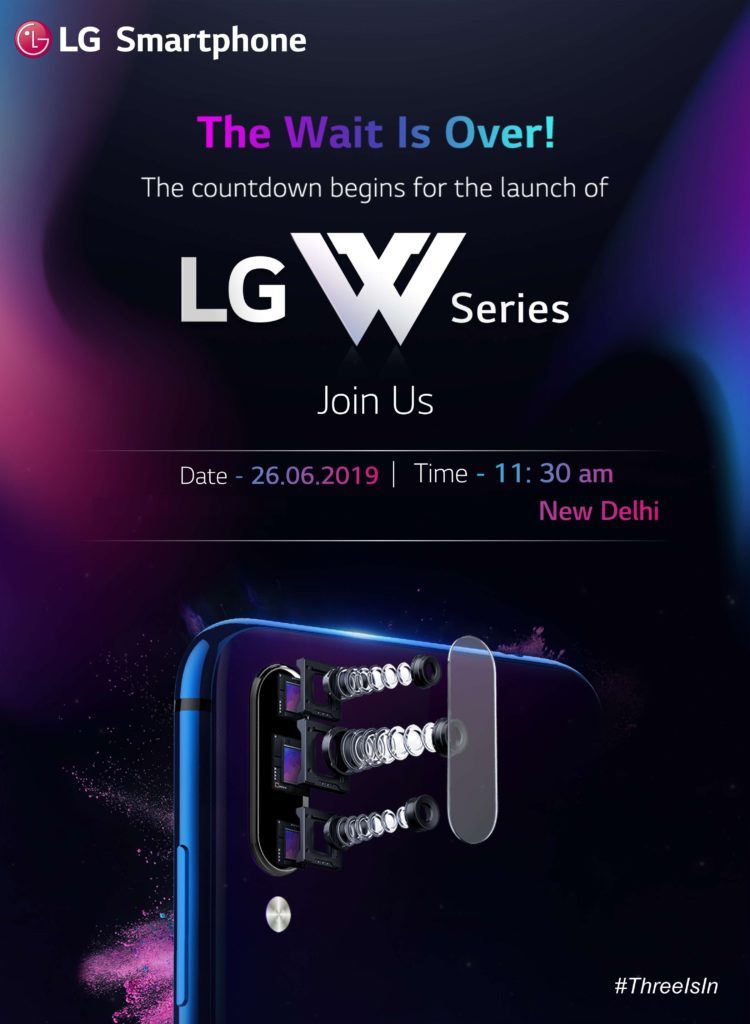 The triple cameras will have Portrait mode, a dedicate mode to capture low-light shots and ability to capture wide-angle shots. LG opted for an iPhone X like notch for the flagship G8, however, the teasers confirm a customized notch for the W-series. The users can opt between the U-shaped, V-shaped or no notch. Last but not least the company confirmed three futuristic color variants. The e-retailer giant Amazon also confirmed availability of W30 Aurora Green variant as Prime exclusive during Prime Day sales. 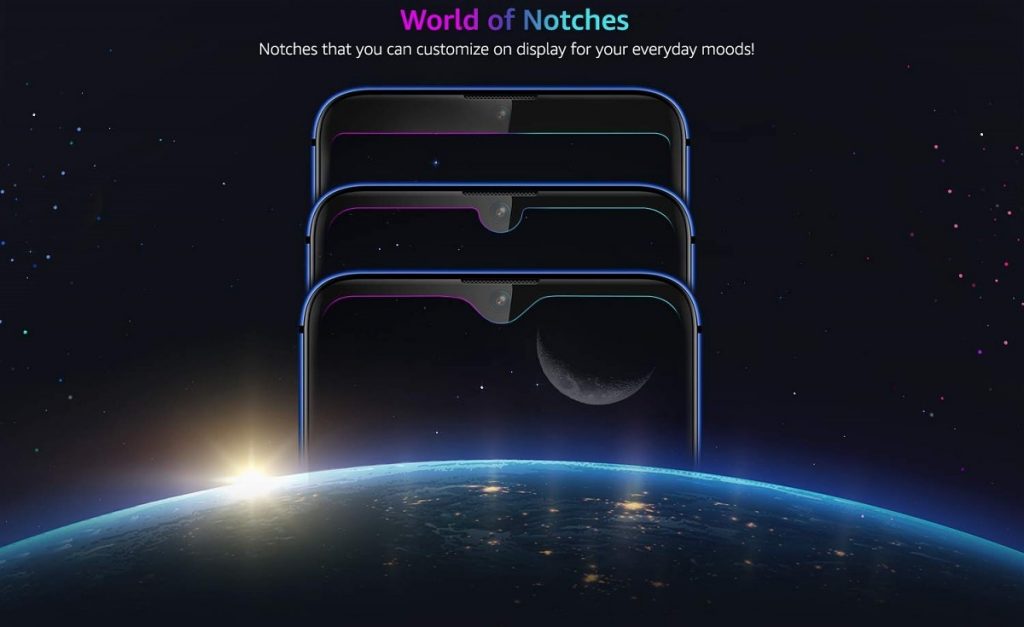