A switch is the most essential part of any circuit. Different circuits use different switches in them. In this project, we are going to use a Touch Dimmer Switch. This switch is a touch-sensitive sensor that detects the physical touch or proximity. The electrical appliance which will be controlled by this touch dimmer switch will change its intensity according to the output of this switch.

Let us start working on our project without wasting any time.

As we know have a list of all the components that we are going to use, let us move a step ahead and go through a brief study of these components.

Arduino Uno is a  microcontroller board that is used to carry out various operations in different circuits. We burn a C Code on this board to tell it how and what operations to perform. 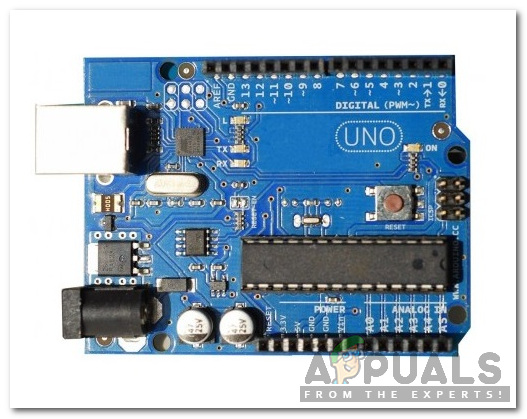 A Touch Sensor is a very sensitive input device that detects physical touch or proximity. The advantage of this sensor is that a single sensor is used to carry out many operations like touch, swipe, pinch, etc. The principle on which it works is, it measures the change in capacitance when a person touches the sensor. This sensor consists of a TTP223 touchpad. When a finger is placed on the sensor, the state of  OUT pins shows HIGH. 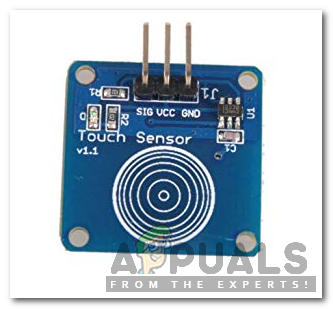 Now let us assemble all the components and make a switching circuit. 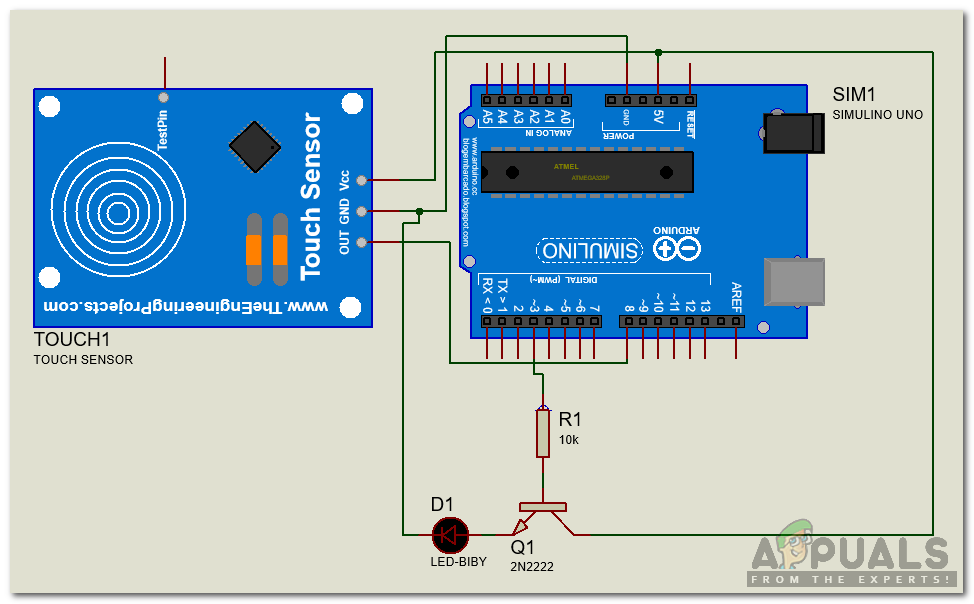 Circuit DiagramStep 4: Getting Started with Arduino

If you are not already familiar with the Arduino IDE, don’t worry because a step by step procedure to set up  Arduino IDE is given below.

The code is very simple. It is explained briefly below:

2. void setup() is a function that is used to set the pins to be used as INPUT or OUTPUT. Baud Rate is also set in this function. Baud rate is the speed by which the microcontroller board communicates with other sensors.

3. void loop() is a function which runs repeatedly in a loop. In this loop, it is checked that if the sensor is detecting a finger or not. If the finger is detected continuously, the value in the variable “val” is adjusted to remain between 0 and 255. The process continues until the finger is lifted or the maximum brightness s reached. The controller is programmed if a double tab is detected, it will reduce the brightness.

Now as we know how to integrate the touch sensor with Arduino. Now you can make your own at home and enjoy the dimming of your bulb by using this touch-sensitive sensor.

The working of the dimmer switch is described above using a small bulb. This process can be implemented in a lot of other applications. Some of these applications are listed below.