Apex Legends solos was introduced as limited time mode with the recent Iron Crown event. Although the beloved game mode is now over, it seems that there’s a new event headed our way. In today’s update blog, developer Respawn explains their event structure, revealing that alongside seasonal and collection events, themed events will now be introduced on the regular.

The first event was the Legendary Hunt earlier this year, and the next one launches very soon. As insinuated by the Reddit post, the game’s second themed event will be “focused on a certain Phase Expert”. Apex Legends shared the following teaser image, hinting at an experiment related to the “phase void”.

What’s more is that players have begun discovering changes in the map prior to the event launch. Reddit user FrozenFroh found a set of construction flags in and around the base camp in the Shattered Forest section of the map. In addition to the flags, there are a bunch of warning signs planted in the vicinity. 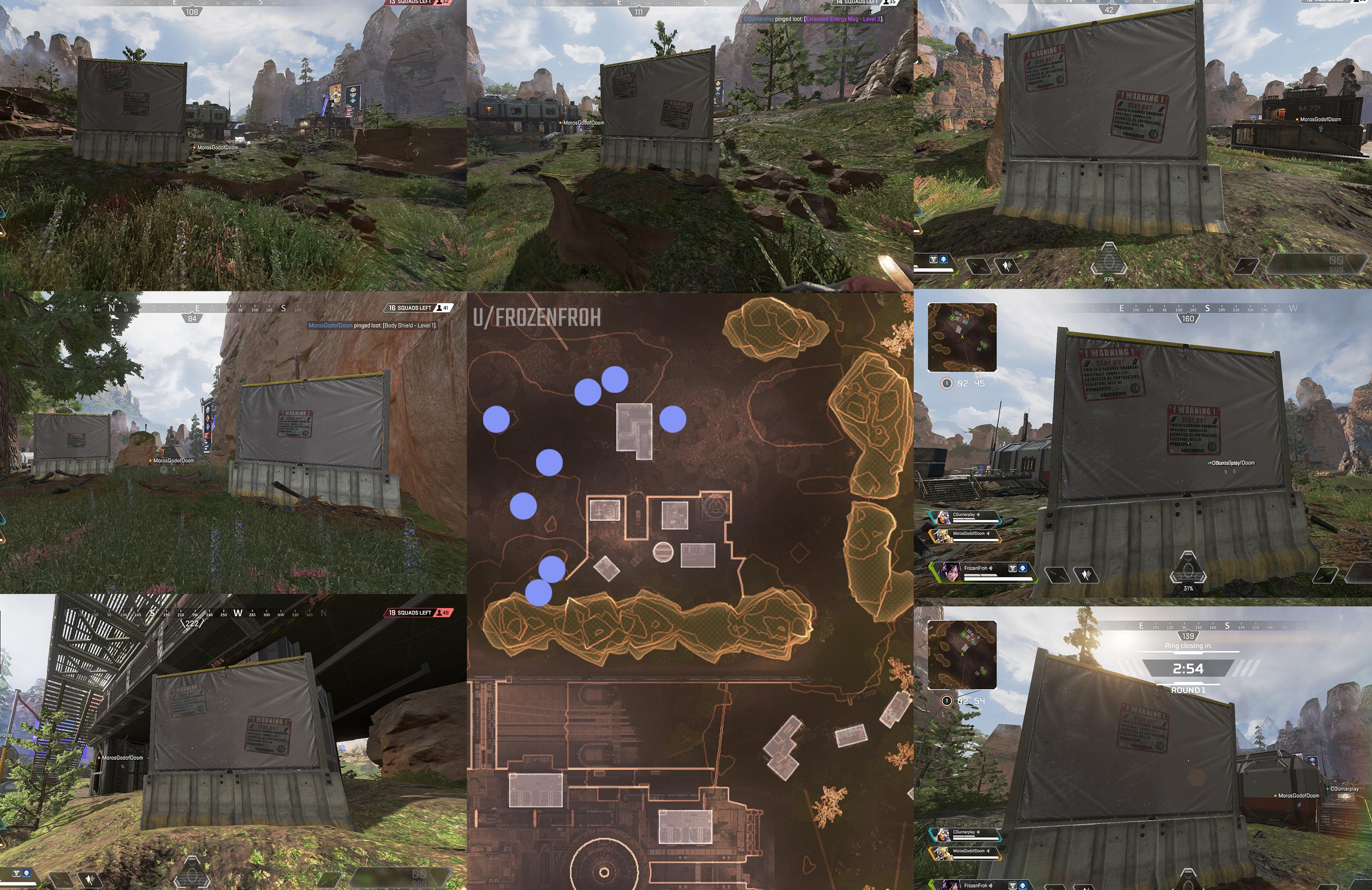 Apart from the teaser and the location, there’s little we know about event’s location. As the developers quoted a release window of early September, we’ll find out soon enough. Similar to the last themed event, we can expect a series of unique cosmetics, especially for Wraith.

With the details of the event out of the way, let’s take a moment to remember solos. Today was the last day of the highly-anticipated game mode, and fans who quickly fell in love with it were distraught to hear the news. On the topic of solos LTM, Respawn said:

“The solos LTM was successful, but it’s clear refinement and iteration is needed (for example, reducing “teaming” and figuring out how to on-board new players into a less forgiving mode).”

In the future, Respawn will continue to release limited time modes, and it’s highly likely that solos will return.