Finally, the wait is over as the Chinese giant Xiaomi took the stage in Spain to unveil the much anticipated Mi A3. Like its predecessors, the new Mi A3 is an Android One phone running on the stock version of Android OS. In terms of aesthetics, the Mi A3 looks quite identical to the Mi CC9E. Those who are unaware the Mi CC9e was released for the Chinese market last month with MIUI version.

Starting with the design the Mi A3 features aluminum chassis with a glass rear. The front-facing side has dewdrop notch at the top of the display. However, the bottom bezel is prominent despite having a full front-facing display. On the rear, the glass is gently curved so that the device can be grabbed single-handedly easily. The rear side has triple cameras aligned vertically at the top left corner. The LED flashlight is right below the sensors. The power button and volume controllers are on the right edge. 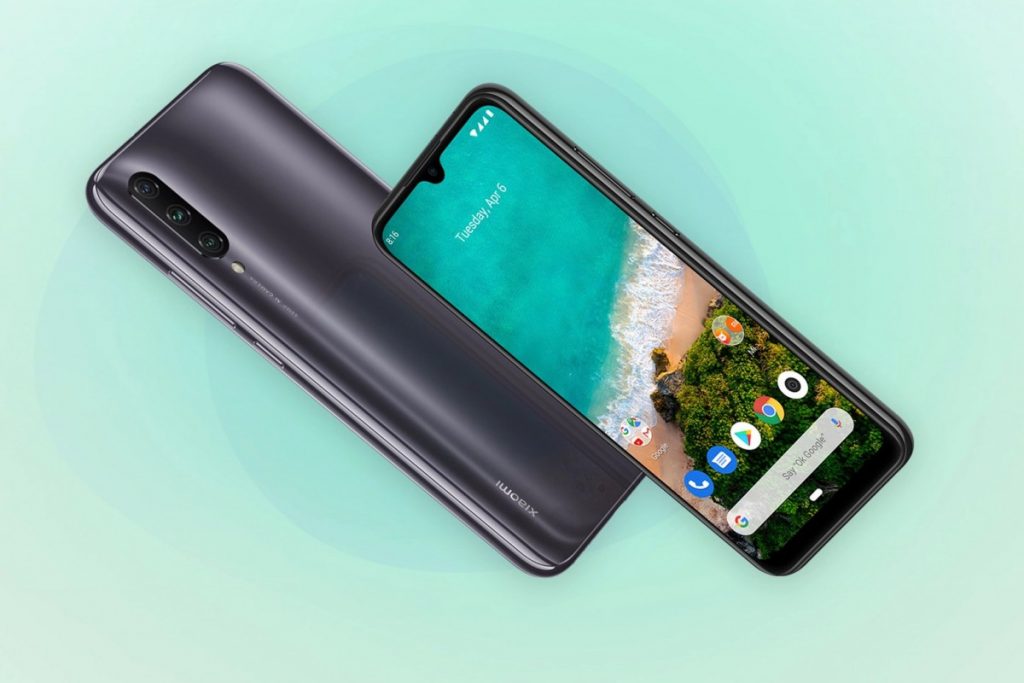 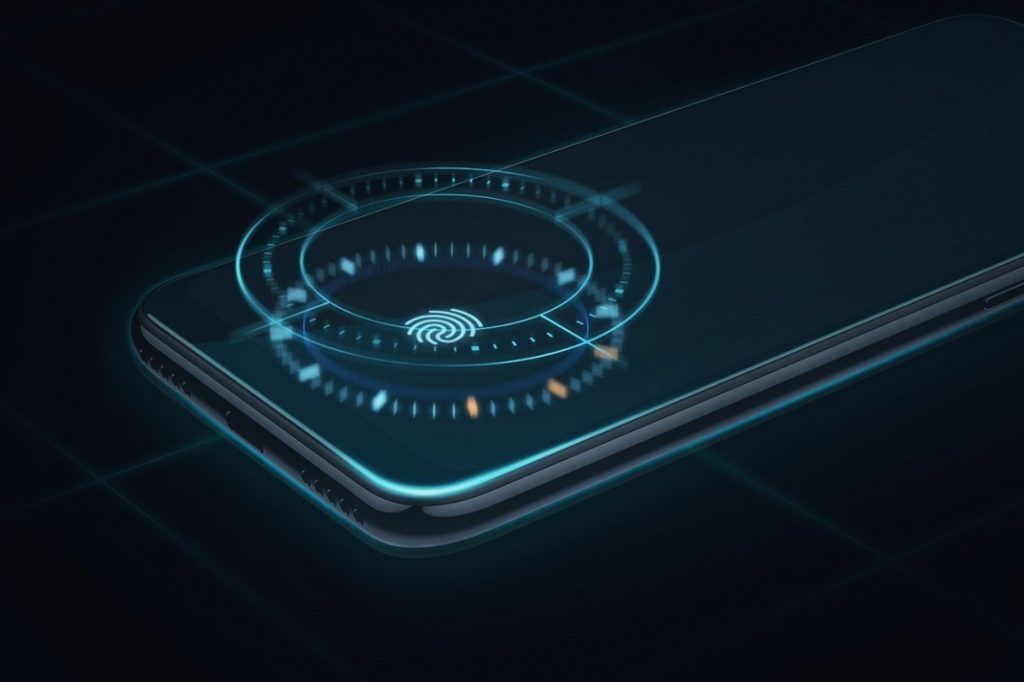 The Mi A3 is featuring a 6.08-inches display with HD+ screen resolution of 720 x 1520 pixels. Yes, what you read is accurate Xiaomi opted HD+ display for the latest mid-ranger when OEMs are shifting to Full HD+ for even the most entry-level phones. It’s quite unfortunate to see a successor with HD+ display when the predecessors had Full HD+ screen resolution. The Mi A3 has a matrix OLED display panel instead of LCD.  The display aspect ratio is 19:9. It is protected with the Corning Gorilla Glass 5.  According to well-known tipster @Roland Quandt, the low res OLED with pentile pixel pattern will blur the fonts. Pentile pattern only has two sub-pixels, instead of three. This has a big effect on sharpness.

Under the hood, the Mi A3 is running on the Octa-core Snapdragon 665 chipset. Once again it isn’t a big upgrade over its predecessor. The Octa-core chipset is accompanied by 4GB RAM. In terms of native storage, the device is available in 64GB and 128GB configurations. It supports memory expansion via MicroSD. 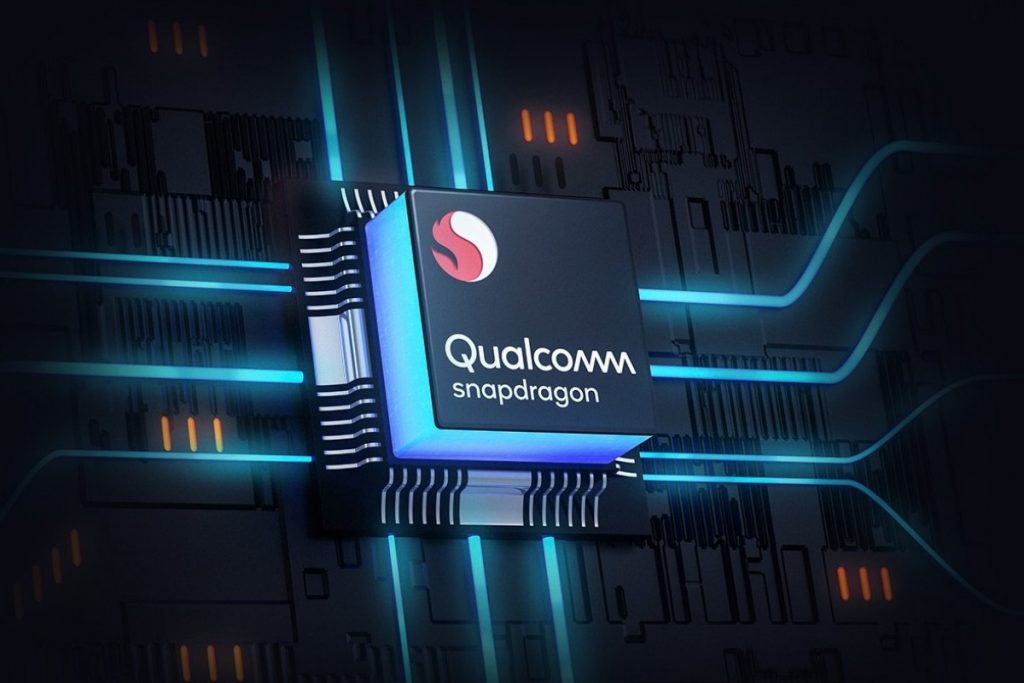 The key upgrade with the Mi A3 is 4,030mAh battery cell instead of 3,000mAh. It supports 18W charger, however, it is shipped with 10W charger straight out of the box. For connectivity, it comes with Type-C port.

The Mi A3 is up for pre-order in Spain with a release from July 24th. The base model with 64GB storage costs 249 Euros. The 128GB model is $30 more expensive than the base model. In terms of color options, the Mi A3 can be grabbed in ” Kind of Gray”, “More Than White”, and “Not Just Blue”.