Global warming is a serious issue these days and anything that contributes to minimizing global warming should be encouraged. The energy saver bulbs used in the past produced carbon which was dangerous for health. With technology advancement, Light Emitting Diodes (LEDs) were invented and they produced less carbon and hence, contributed to minimizing global warming. The demand for LEDs is increasing rapidly nowadays because they are not much costly and they last longer. In this project, we will make an Up Down Fading LED circuit which could be used domestically as well as commercially. The LED is faded out when it is applied some voltage and at that instant, the charging and discharging of the capacitor occurs. The working principle along with the circuit diagram is mentioned below. 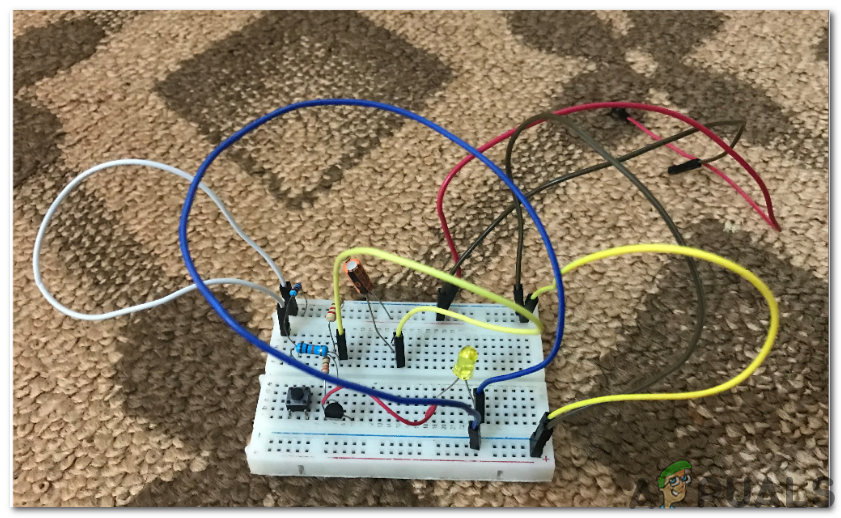 Now, as we have the basic idea of our project, let’s move towards collecting the components, designing the circuit on software for testing and then finally assembling it on hardware.

After downloading the Proteus 8 Professional, design the circuit on it. We have included software simulations here so that it may be convenient for beginners to design the circuit and make appropriate connections on the hardware.

Now as we have made a list of all the components that we are going to use in this project. Let us move a step further and go through a brief study of all the main components. Among all of them, the BC 548 transistor holds significant importance.

BC 548 NPN Transistor: It is a general-purpose transistor that is used for two main purposes mostly (Switching and amplification). The range of gain value for this transistor is between 100-800. This transistor can handle a maximum current of about 500mA hence it is not used in the type of circuit that has loads that operate on larger amperes. When the transistor is biased it allows current to flow through it and that stage is called saturation region. When the base current is removed transistor is off and it goes in fully Cut-off region. 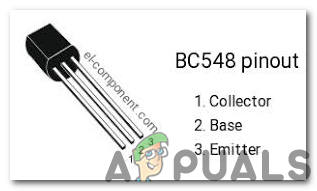 BC 548 TransistorStep 4: Working Principle Of The Circuit

The main role in the circuit is of two components. (Transistor and Capacitor). LED doesn’t operate in the reverse biased mode, it only operates in the forward-biased mode i.e, When it is connected to the positive terminal of the power supply. The push-button is installed in the circuit and when that push button is pressed and released, the charging and discharging process of the capacitor is started. When the button is pressed the capacitor starts charging and when it is released it starts discharging.

Before making the circuit it is better to simulate and examine all the readings on a software. The software we are going to use is the Proteus Design Suite. Proteus is a software on which electronic circuits are simulated.

After making the PCB layout the circuit diagram will look like this.

Circuit DiagramStep 8: Setting Up The Hardware

As we have now simulated the circuit on software and it is working perfectly fine. Now let us move ahead and place the components on PCB. A PCB is a printed circuit board. It is a board fully coated with copper on one side and fully insulating from the other side. Making the circuit on the PCB is comparatively a lengthy process. After the circuit is simulated on the software, and its PCB layout is made, the circuit layout is printed on a butter paper. Before placing the butter paper on the PCB board use the PCB scrapper to rub the board so that the copper layer on board is diminished from top of the board. 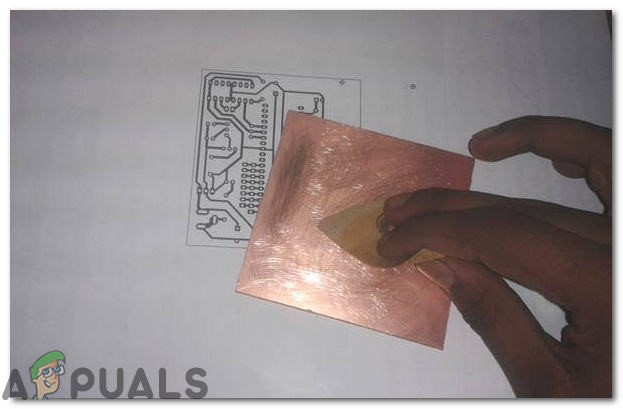 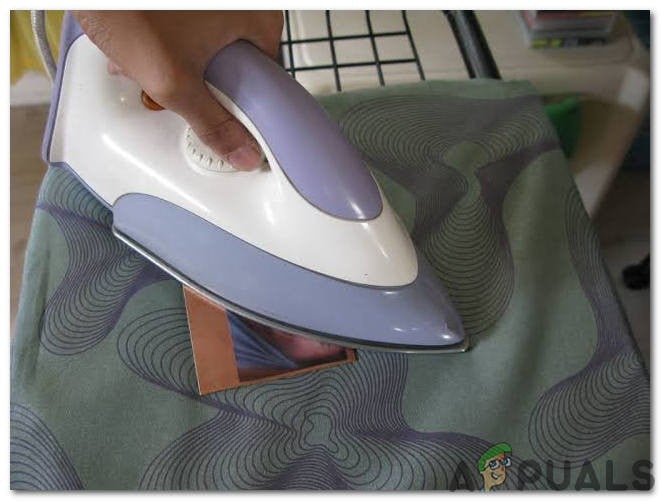 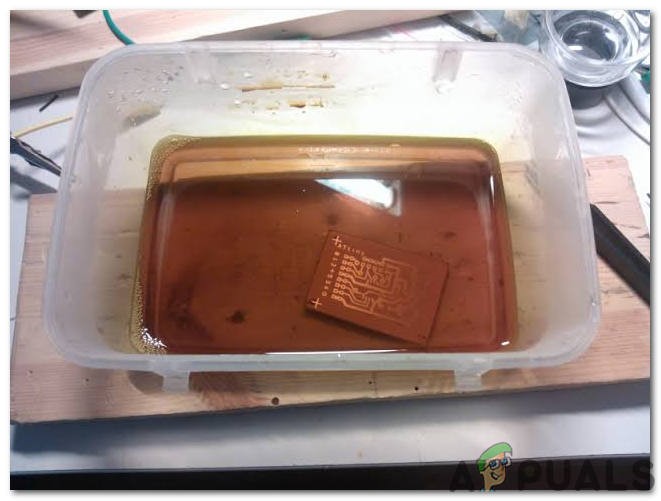 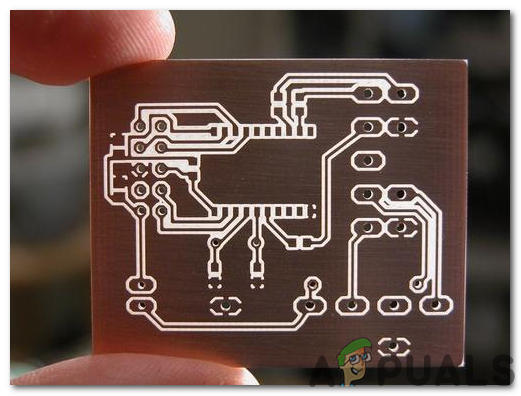 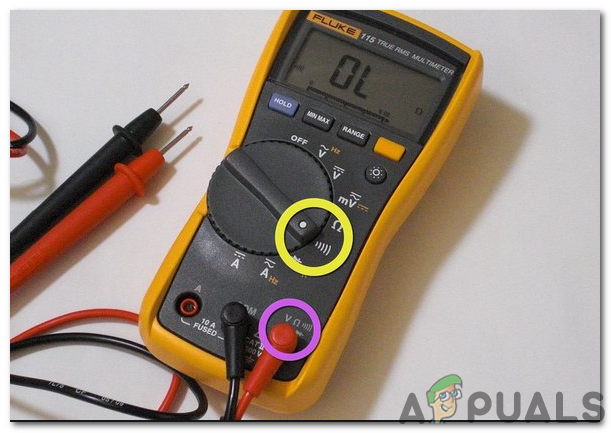 Setting The DMM For Continuity CheckingStep 9: Testing The Circuit

After assembling the hardware components on the PCB board and checking the continuity we need to check whether our circuit is working properly or not.