Today, PUBG received a fairly significant content update for the PC version of the game. Update 21 for the game adds a new MK47 Mutant weapon, a Sanhok exclusive three-wheel Tukshai, and the long awaited training mode.

The newest addition to PUBG is a 7.62mm assault rifle called the MK47 Mutant. Available on all maps through world spawn, this weapon has almost identical stats when compared to the AKM. Unlike its fully automatic counterpart, the MK47 Mutant features a 20 round magazine, 30 with an extended magazine, and fires in single shot or two round burst modes. While devastating at medium to long range engagements, the weapon is not a good choice for close quarter firefights due to its fairly low fire rate. The MK47 Mutant can be equipped with sights, grips, magazines, and barrel attachments.

Announced several months ago, the three-wheel Tukshai has finally arrived to Sanhok. Exclusively available in the 4 square kilometer map, this vehicle seats three people and is slower than the UAZ, the minibus and the Dacia. 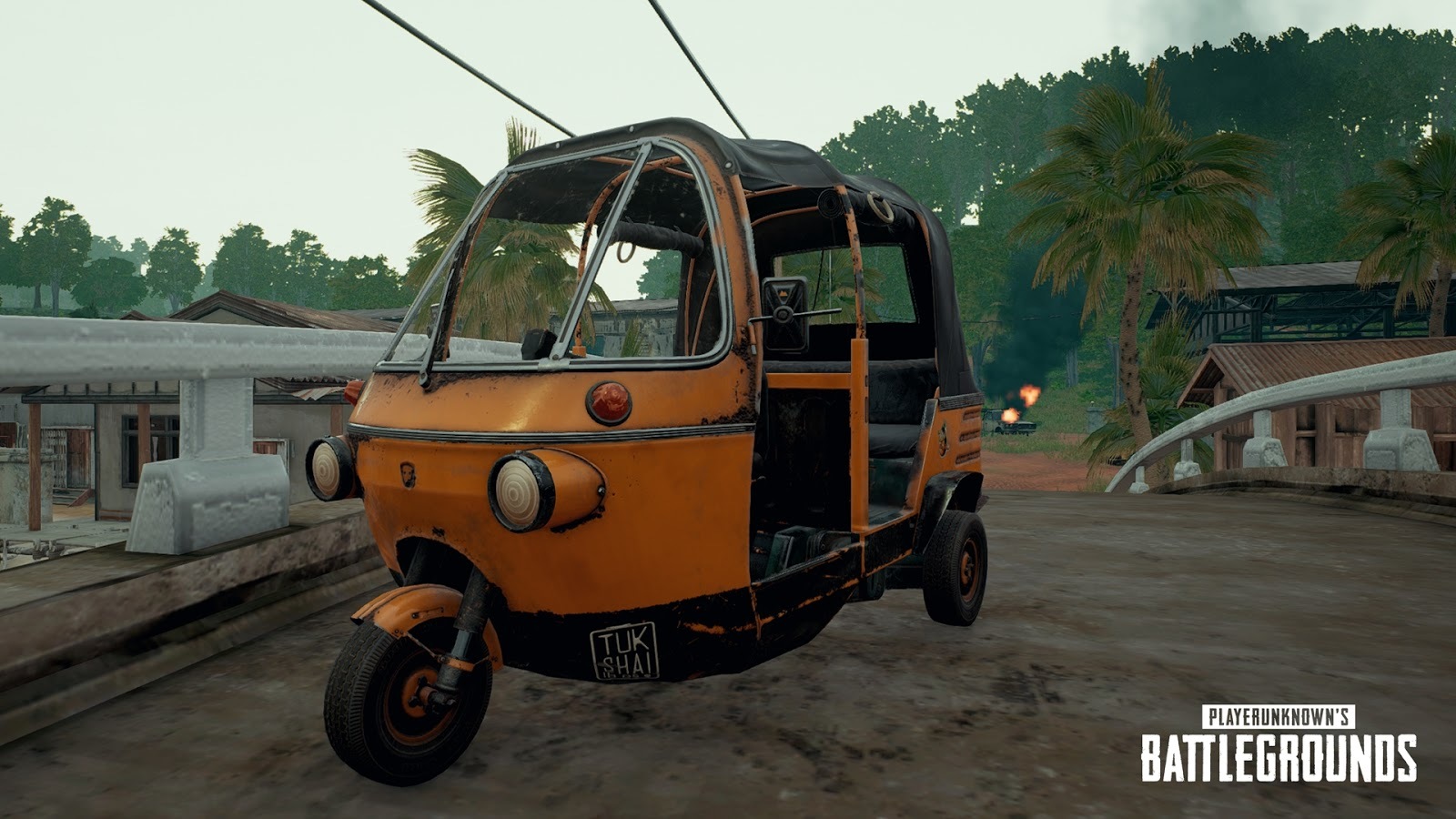 Two weeks ago, the much requested training mode was announced and many details were shared. The new mode is finally live and up to 20 players can play on the 2 square kilometer map for 30 minutes. 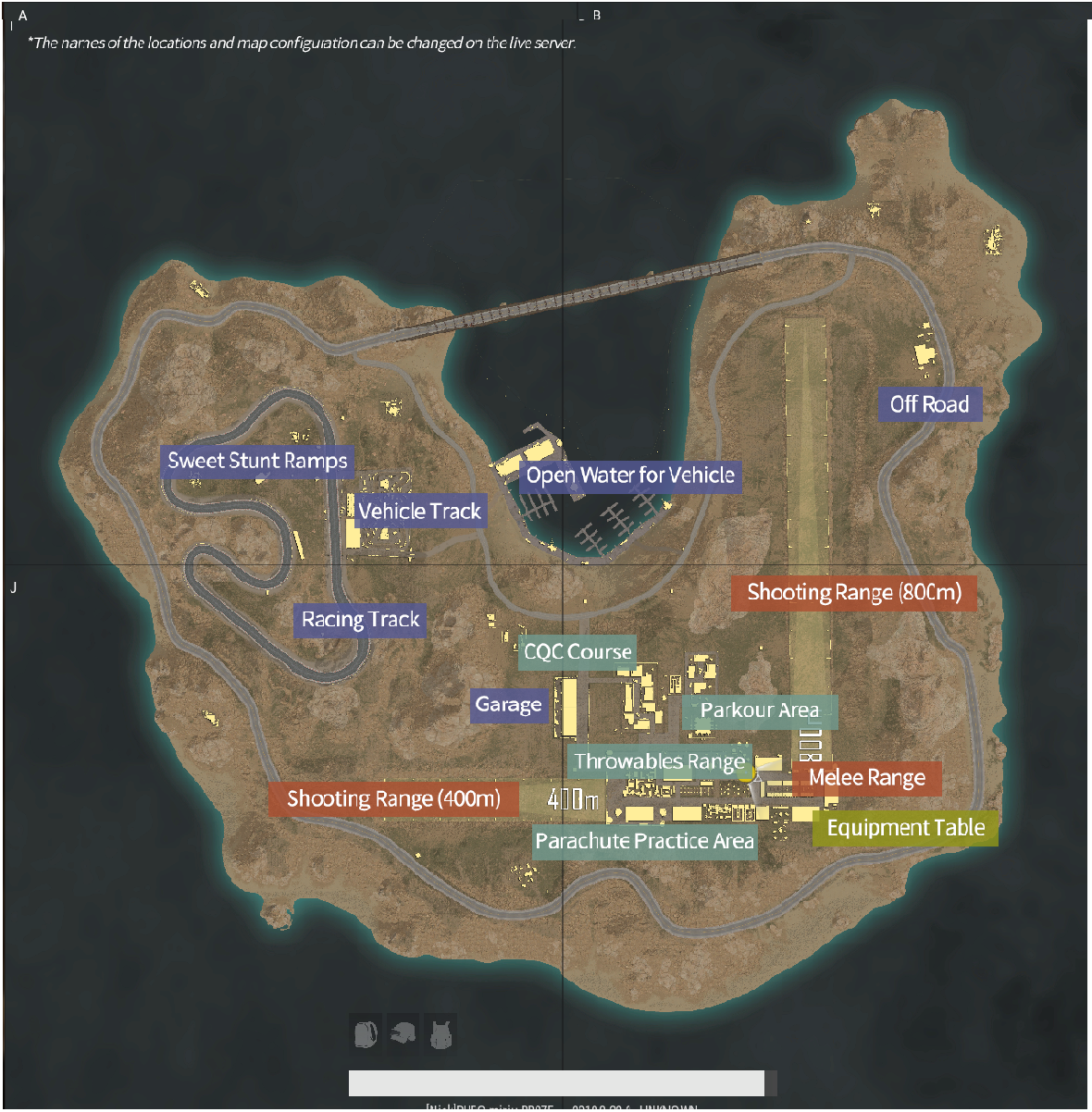 A new underbarrel attachment that reduces hip-fire and soft aiming bullet spread has been added. The laser sight can be used with most assault rifles, DMRs, and SMGs, and fits into the grip slot of the weapon. 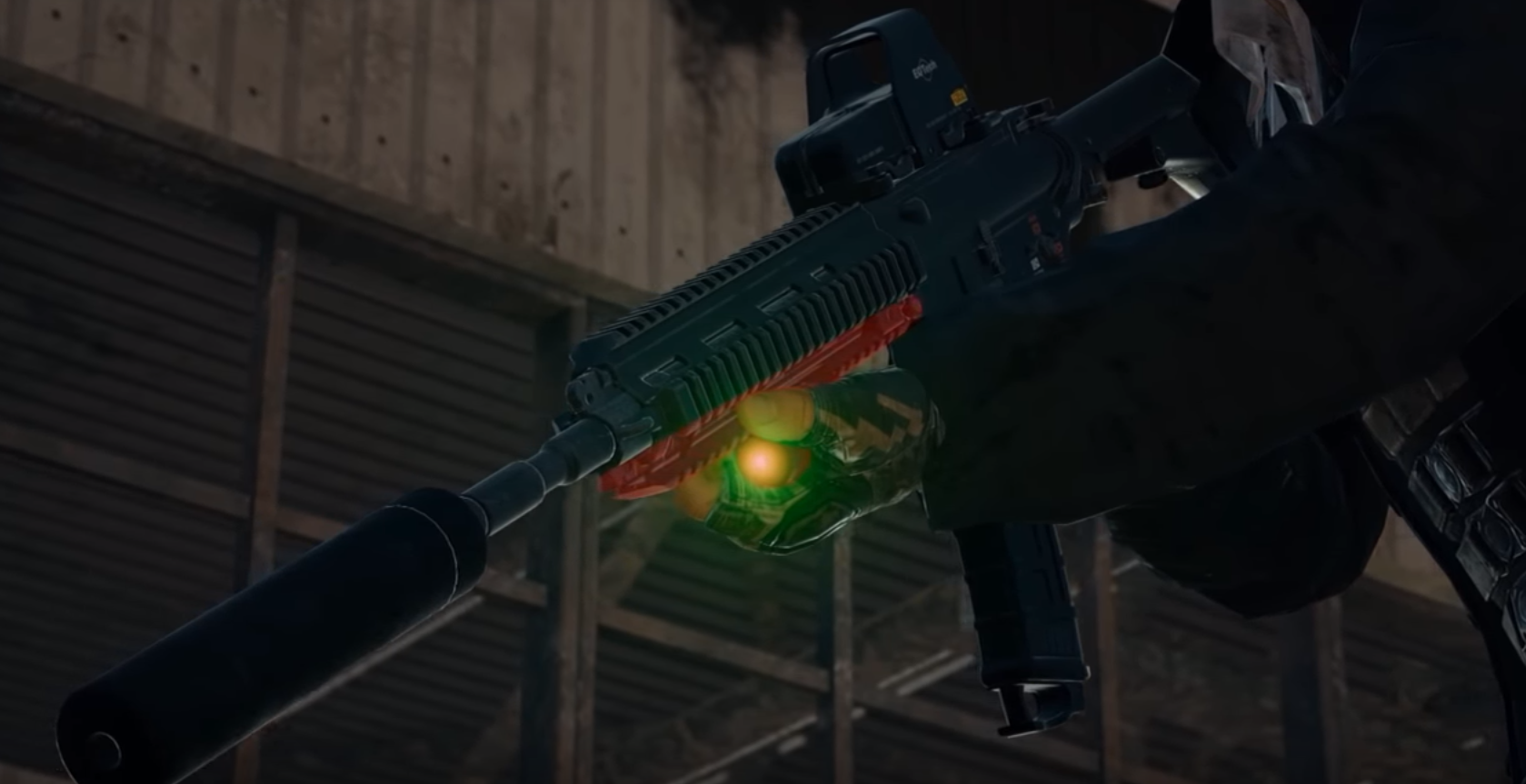 PUBG PC Update 21 also restructures the BP system and adds a new objective based supply system. Players can complete daily and weekly challenges to earn survival experience and level up their survival level. Every time a survival level is gained, the player receives a reward. The reworked BP system now takes into account your playtime and ranking.

Aside from the new content, PUBG also received a number of quality of life improvements. First tested on the test servers, the improved marker system has been added to the live build of the game. Numerous UI menus have been optimized and the game now features a much requested network information monitor.